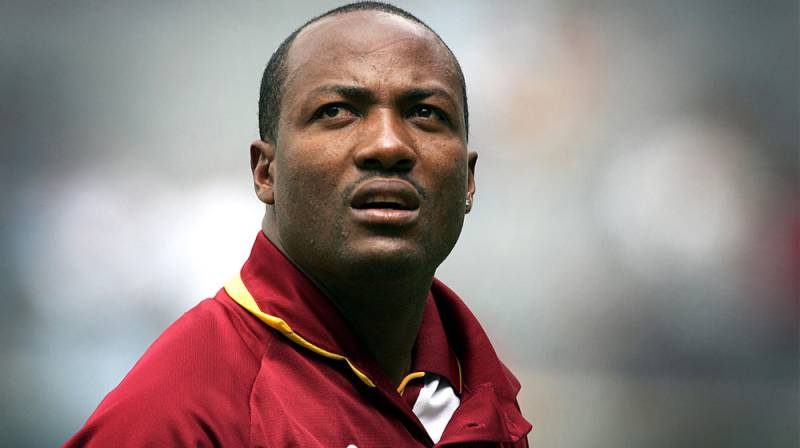 The legendary West Indian batsman Brian Lara has predicted a repeat of the 2017 ICC Champions Trophy final; yet another finale between fierce rivals India and Pakistan.

Although the cricketing ties between both nations have reached an all-time low following political instability, Lara claims that it can help spark a contest like never seen before.

Brian Lara, while speaking to media at the Global Education and Skills Forum in Dubai on Sunday, said that the conditions in England make it extremely difficult to choose a clear favorite for the mega-event.

Speaking about likeliness of the candidates to lift the World Cup trophy, Lara said:

England in England are a tough opposition but they are also a team that knows how to lose important matches. I was not surprised when Pakistan won the Champions Trophy. I felt that even though they are a team that are inconsistent, they do have players that can win any tournament. The West Indies are similar. Very inconsistent, but on their day they can beat any team.

Unlike the ICC 2017 Champions Trophy final result, Lara said that Virat Kohli’s India would turn the tie around this time around.

I feel India have a good opportunity. Indian players are now ‘world’ players. Fifteen, twenty years ago, they were very strong in India. Now they are capable of playing all around the world. I feel a repeat of ICC Champions Trophy can again be on the cards but for me, India will prove to be too strong.

His overwhelming love and support for West Indies was still in high spirits as he labeled his former national team as the dark horses.

The Champions Trophy final a couple of years ago, Pakistan versus India… that would be a wonderful final to see again. But I am not going to sell the West Indies short. I think guys like Chris Gayle, Andre Russell, if these guys get consistency at the right time, they can make the West Indies people very proud.