Govt to exchange accused persons with other countries through extradition: Shahzad
25 Mar, 2019 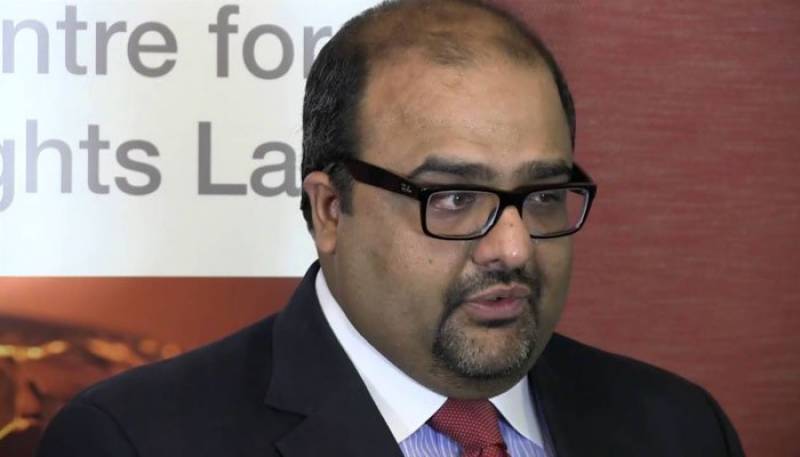 Special Assistant to the Prime Minister on Accountability Barrister Shahzad Akbar says the government is willing to exchange accused persons with other countries through extradition.

Talking to a private TV channel, he said the government has prepared an initial draft regarding extradition which would be handed over to the British government in next four to six weeks.

Shahzad Akbar said the file of Ishaq Dar's case has reached the concerned office in England but the matter of his arrest is being delayed due to Brexit issue.