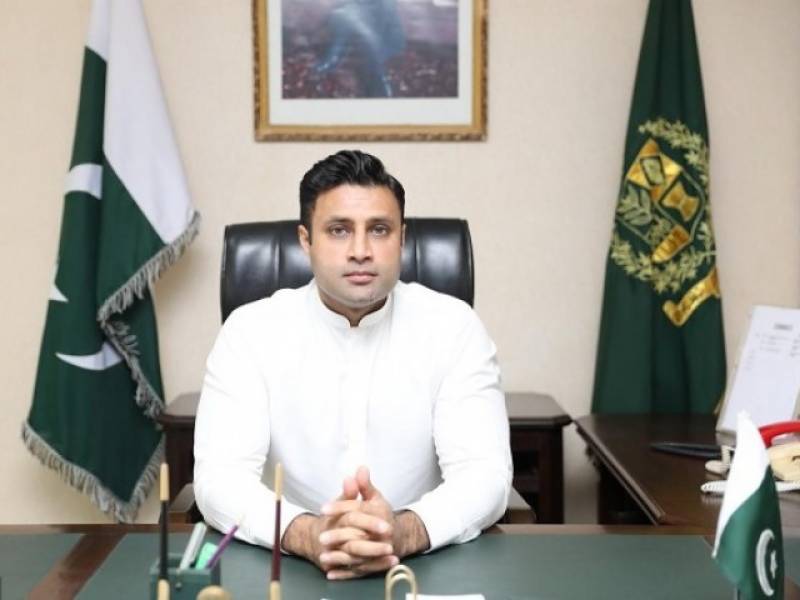 Special Assistant to the Prime Minister for Overseas Pakistanis and Human Resource Development, Zulfiqar Abbas Bukhari says the government is taking steps to provide conducive environment to overseas for investment in the country.

Talking to PTV news, he said the government would soon start fast-track courts to settle land-grabbing cases of Non-Resident Pakistanis, as a huge number of complaints have been received in this regard.

He said the government would also legislate over the matter as overseas are the backbone of the country’s economy.

The Special Assistant said Overseas Pakistani Foundation would be revamped to make it more effective.

He said all the sick projects of Overseas Pakistanis Foundation, started a decade ago, would be completed on priority basis.

He said work on two such projects has already been started while work on other projects would be started within three months.