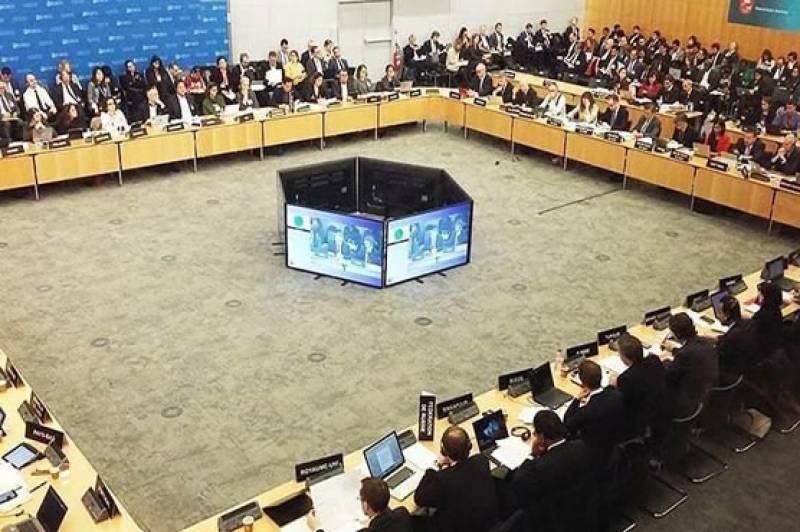 ISLAMABAD – A delegation of the Asia-Pacific Group (APG) on money laundering — a regional affiliate of the Financial Action Task Force (FATF) — will arrive here on Monday (today) to assess whether Pakistan has made enough progress on global standards against money laundering and fake bank accounts – necessary prerequisites for getting excluded from the FATF’s grey list.

The three-day talks will formally commence from Tuesday when the APG assessment team will discuss the second draft Mutual Evaluation Report (MER) with the relevant stakeholders.

If Pakistan fails to satisfy the FATF delegation to remove its name from the grey list, then a new plan of action can be given to the country.

the experts from the ministries and other key institutions would get an opportunity to explain and convince the assessors about Pakistan’s performance.

The country has taken certain steps since the February 18-22 meetings with FATF functionaries to comply with latest instructions to meet various deadlines in order to avoid being included in a blacklist. It declared as “high risk” all the eight entities and related elements specifically named by FATF as threats to the global financial system.

Sources said that India had taken an aggressive stance against Pakistan in the FATF and Islamabad had repeatedly called for removal of Indian vice president from the APG.

In June last year, Pakistan made a commitment to work with the FATF and APG to strengthen its AML/CFT regime and to address its terrorism financing-related deficiencies by implementing an action plan to accomplish these objectives.

FATF, a global body that combats terror financing and money laundering, had taken the decision to place Pakistan on its ‘grey list’ during a plenary meeting in February 2018.