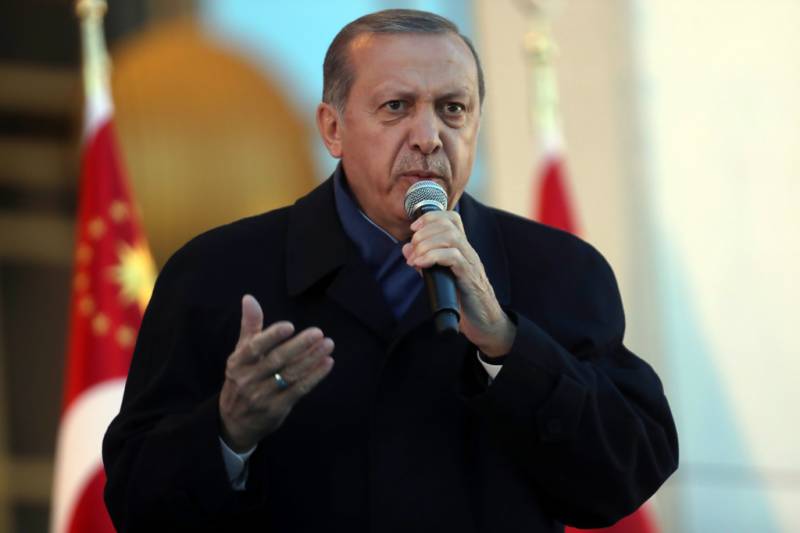 Asked whether the entrance fee to the city landmark might be waived, he said: “It’s not impossible… but we would not do it under the name ‘museum’ but ‘Hagia Sophia mosque’.”

He added: “Tourists come and go at the Blue Mosque. Do they pay anything? … Well, we will do the same with the Hagia Sofia.”

The former church and mosque, now a museum, often sparks tensions between Christians and Muslims over Islamic activities held there including the reading of verses from the Koran or collective prayers.

Its secular status allows believers of all faiths to meditate, reflect or simply enjoy its astonishing architecture.

But calls for it to serve again as a mosque have caused anger among Christians and raised tensions between historic foes Turkey and Greece, both NATO members.

Erdogan is currently campaigning for votes for his Justice and Development Party (AKP) ahead of  municipal elections on March 31.