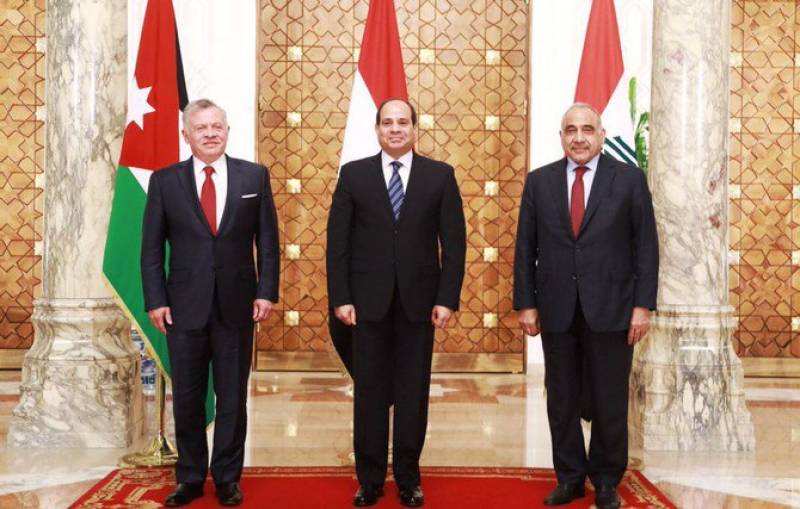 Egypt, Jordan and Iraq called for coordination with other Arab countries to restore stability in the region.

The three countries held an economic cooperation summit in Cairo.

They also emphasized the independence of Arab countries and the importance of preventing external intervention in their internal affairs.

Support for Iraq’s efforts to complete reconstruction and help displaced people return to their homes after the defeat of Daesh also discussed by the three countries.