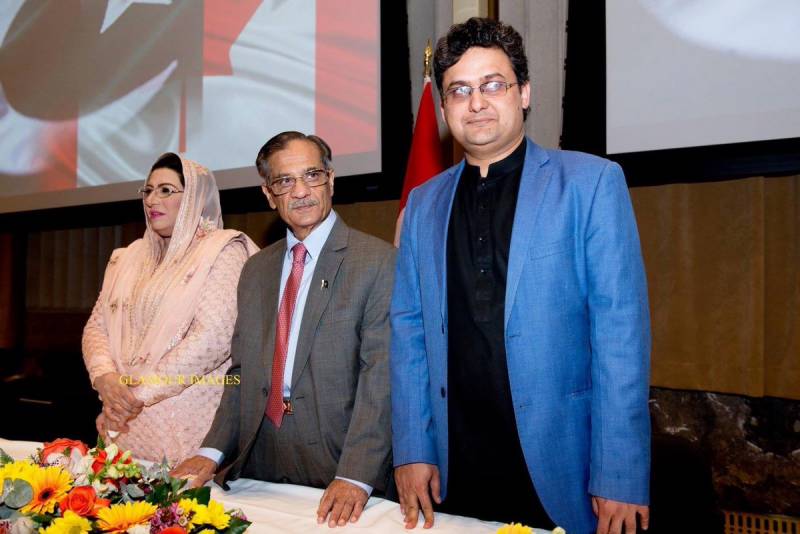 The donations were given at a ceremony held in connection with Pakistan Day in Edmonton city.

Speaking on the occasion, Senator Faisal Javed said the government has prepared financial strategy for Diamer Bhasha and Mohmand dams.

He expressed hope that both dams will be constructed between five and nine years.

Senator Faisal Javed told the audience that 50.5 million rupees are being received in Dams Fund daily.