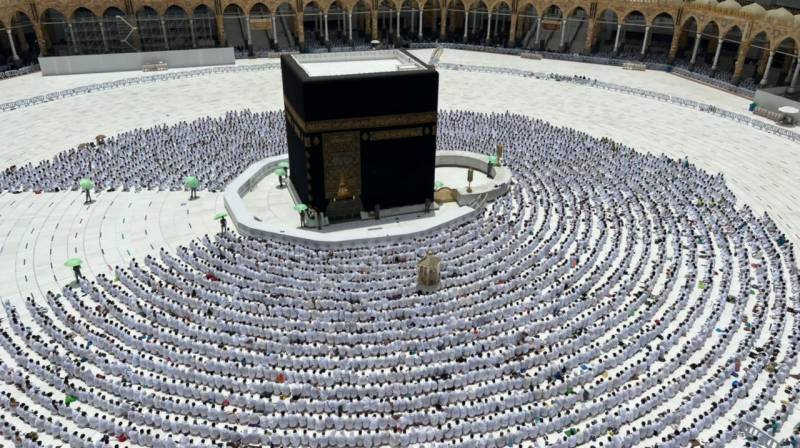 JEDDAH – Saudi Arabia has announced that only Hajj pilgrim will be allowed to perform Umrah between June 24 and July 19.

The instructions were issued by the Ministry of Hajj and Umrah, which said that Umrah registration via the Eatmarna app will be resumed on July 19.

A total of 214,212 pilgrims from across the globe have reached Madinah through air and land ports to perform Hajj this year, official news agency reported on Friday.

Hajj is usually one of the world's largest religious gatherings, with about 2.5 million people performing the ritual in 2019.

However, the kingdom decreased the number of pilgrims due to the coronavirus pandemic.

Meanwhile, the transport authority in Makkah has announced that six bus routes will be used during this Hajj season.

The Unified Center for Transport in Makkah (Makkah Transport) of the Royal Commission for Makkah City and Holy Sites six routes (routes 12, 9, 8, 7, 6, 5) will continue to operate in the city, in addition to the transfer of pilgrims from outside Makkah, whose vehicles are not allowed to enter the holy sites.