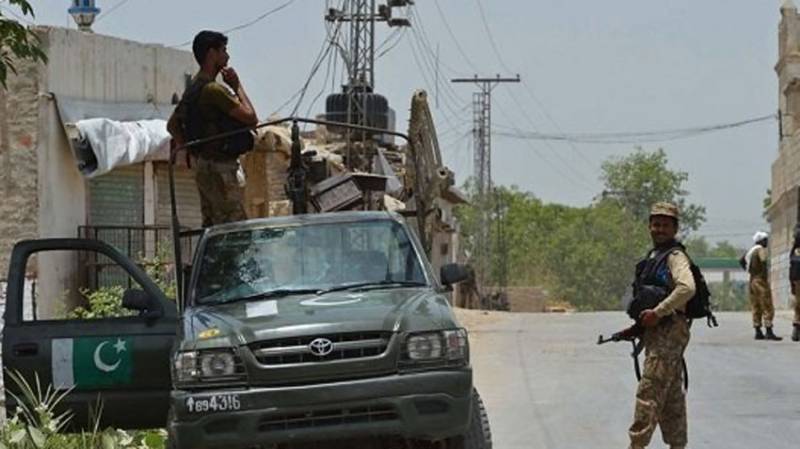 Weapons and ammunition were also recovered from the killed terrorists, ISPR said, adding that the dead militants remained actively involved in terrorist activities against the security forces.

A week ago, an army soldier was martyred in clashes with terrorists in the Miran Shah area of North Waziristan.