Pakistan feels the heat of the western unilateral sanctions against Russia
25 Jun, 2022 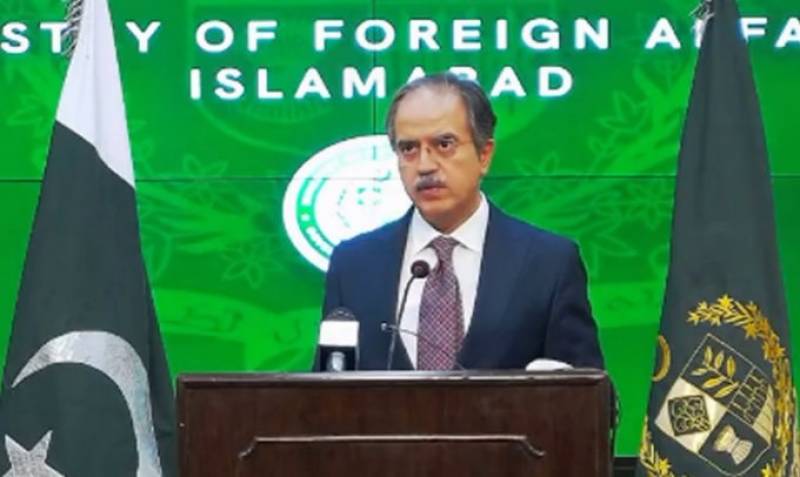 ISLAMABAD – Unilateral sanctions imposed by the Western world on Russia following its military operation in Ukraine are hitting he developing countries, including Pakistan, hard.

Foreign Office Spokesperson Asim Iftikhar said that the consequences being faced by the international community, particularly developing nations, due to sanctions would further aggravate.

“The situation is unfortunate, and it has led to many consequences, which have serious impact on the international community, including particularly the developing countries, and … on countries like Pakistan and others who are facing the consequences of the situation. And perhaps these consequences are further aggravated and complicated by the sanctions that come into play,” he was quoted as saying in a local media report.

He said that if the sanctions had to be used, it should be imposed through proper mechanisms as it is described by the United Nations.

The spokesperson said that Pakistan’s stance on Russia-Ukraine war is unchanged.

The statement comes as the sanctions on Russia have jacked up the oil prices in the international market and countries like Pakistan are forced to buy expensive oil for its domestic needs.