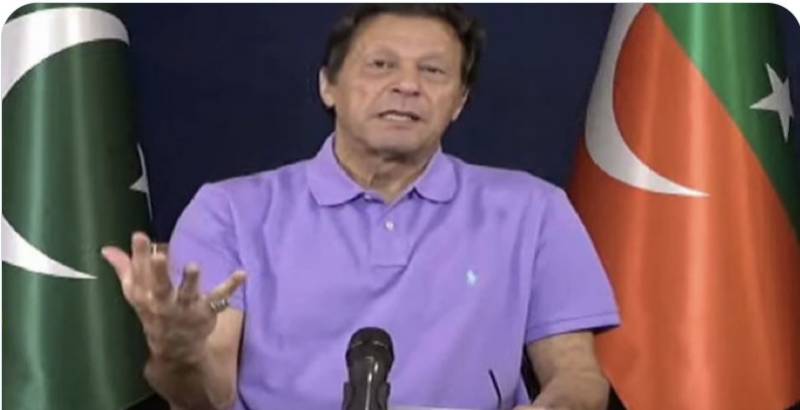 Addressing a press conference on Saturday, he said that the budget will not only increase inflation but also unemployment. "Furthermore, factories will close down due to imposition of the new taxes," he added.

The former prime minister said that they had planned to increase the tax revenue, not the taxes. "All dacoits have been given a clean chit after amendments to the NAB laws," he maintained.

He said that the real destruction comes in the country when big people steal. "It is their compulsion to send the money abroad. The rulers have opened the doors of theft to save themselves," he added.

Imran Khan said that there is a law in vogue worldwide a public office holder has to tell from where the amount was transferred in his account.