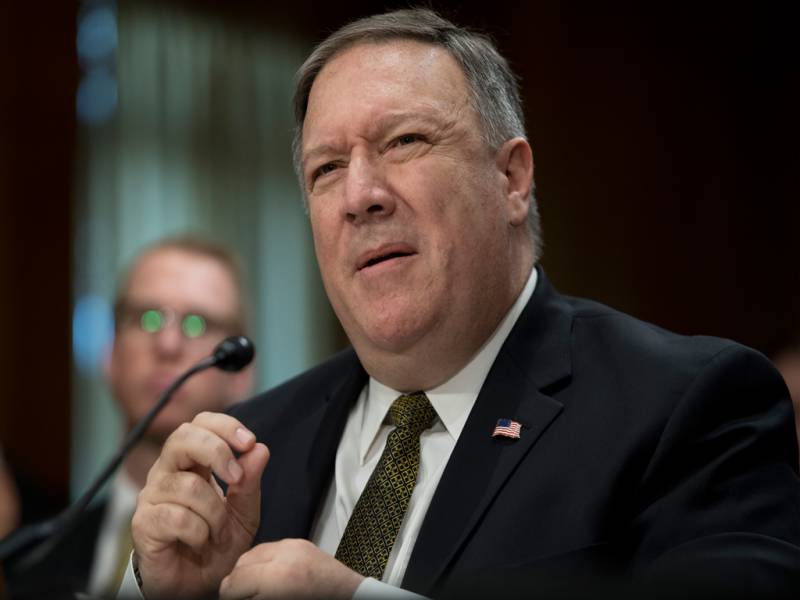 NEW DELHI: US Secretary of State Mike Pompeo will visit India from Tuesday for talks with government leaders over a growing list of trade and investment issues that has cast a shadow over ties between the two big democracies.

Pompeo is expected to lay the ground for a meeting between US President Donald Trump and Indian Prime Minister Narendra Modi later in the week at a G20 meeting in Japan.

Both countries are trying to promote domestic manufacturing.

Under a “Make in India” campaign, Modi has been courting foreign investors. Trump has pushed for US manufacturing to return home as part of his “Make America Great Again” campaign.

The two countries also have differences over Russian arms sales to India and US sanctions on China’s Huawei Technologies Co Ltd.

India this month imposed higher tariffs on 28 US products including almonds, apples and walnuts, following the U. S. withdrawal of certain trade privileges for India.

Last year, India had announced tariffs in retaliation to higher US import duties on steel and aluminium.

Trump has called India “tariff king”, and pointed to 50% duties on Harley Davidson motorbikes as an example. The Trump administration has also asked India to remove price caps on imported US medical devices, open up its dairy market and cut duties on IT products.

India has mandated foreign firms to store their payments data locally, hurting companies such as Mastercard and Visa.

The United States has been pushing for data flow across borders in several countries including India. This week, India has been alarmed at the possibility of caps on H-1B work visas that allow thousands of skilled Indians to work in the United States, as retaliation for its data localisation drive. The State Department, though, has said there were no such plans.

India outlined a new draft policy for its e-commerce sector this year, focusing on data localisation, improved privacy safeguards and measures to combat the sale of counterfeit products.

The United States has put China’s Huawei on an export blacklist citing national security issues, barring US suppliers from selling to the world’s largest telecommunications equipment maker and second-biggest maker of smartphones, without special approval.

It is asking its allies to adopt shared security and policy measures that will make it more difficult for Huawei to dominate 5G telecommunications networks. India has not decided whether to invite the Chinese firm for 5G trials.

The United States has said that India’s plan to buy S-400 surface-to-air missile systems from Russia would draw sanctions under its Countering America’s Adversaries Through Sanctions law. India, which signed the deal last year, says the weapons are necessary to bolster defences against China.