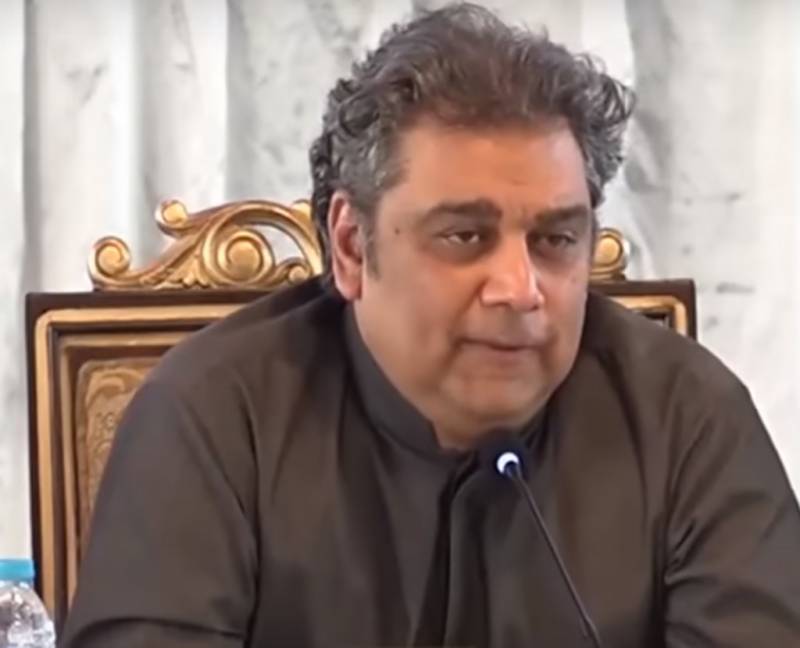 ISLAMABAD: Minister for Ports and Shipping Ali Haider Zaidi on Monday said Pakistan Peoples Party had failed to deliver in Sindh where funds were wasted due to corruption.

Participating in budget debate in the National Assembly, he said it was unfortunate that the PPP government did not carry out cleanliness drive in Karachi city.

He said the Pakistan Tehreek-e-Insaf government kept special focus on the development of Balochistan province.

The minister said it was up to Speaker National Assembly to issue the production order of the detained members of the Parliament.

The minister said for the last eleven years, PPP was ruling in the Sindh province but no sign of development could be seen there.

He alleged that the leadership of PPP was involved in money laundering.

He said Rs 1400 billion was allocated for health, education and development but the amount had been misused by the Sindh government.

The minister said the previous governments would have to give an account of loans taken by them. He asked the non filers to take benefit from the amnesty scheme initiated by the government.

He said no cases had been registered by the PTI government against the opposition leaders.

He said foreign direct investment had started to come into Pakistan.

Participating in the debate, member of JUI-F Asad Mehmood said nothing had been announced for the welfare of public in the budget.