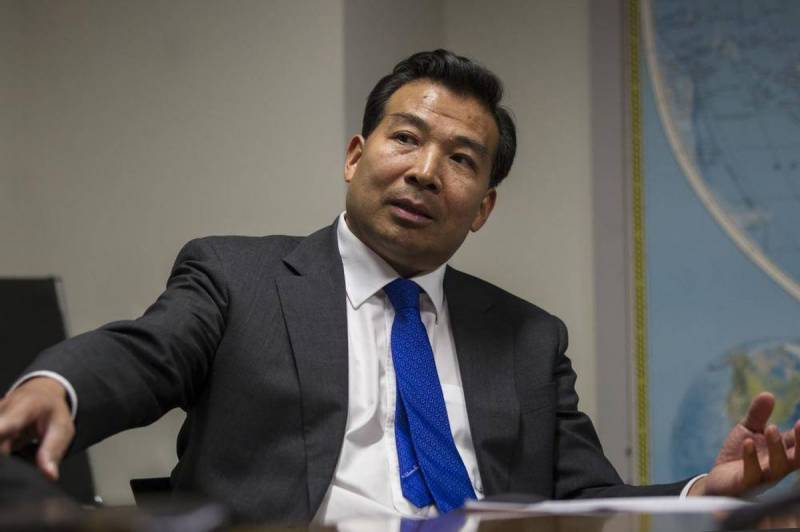 According to a statement issued by Chinese Foreign Ministry, during the meeting, the vice foreign minister expressed hope that he would continue to work for promotion of relations between the two countries in future.

Ambassador Khalid thanked the Chinese ministry of foreign affairs for its valuable support during his stay in China.