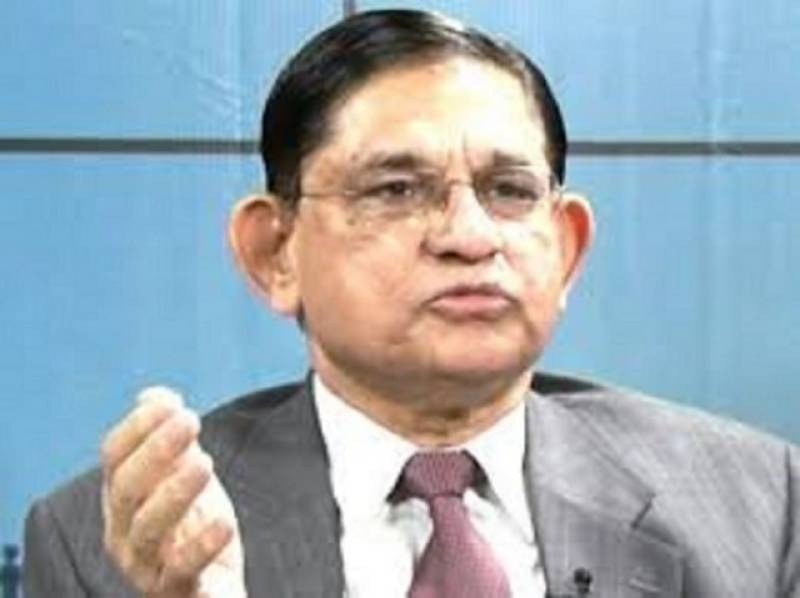 ISLAMABAD: Russia has honoured renowned Pakistani economist Dr Shahid Hassan with a special award in recognition of his contribution towards betterment of friendly relations between the two countries.

Russian Foreign Minister Sergey Lavrov conferred the award on Dr Hassan on behalf of his government in a ceremony hosted by the Association of Pakistani Graduates from Russia & CIS in Islamabad on Sunday.

Russian ambassador Alexey Yourivich Dedov was the chief guest while the National Security Advisor Nasser Khan Janjua was the guest of honour at the event.

In his remarks, the Russian Ambassador appreciated the efforts of Dr Hassan for promoting friendly relations between Pakistan and Russia.

He shed light on Dr Hassan’s tremendous contribution for strengthening and promoting economic, cultural and friendly relations between the two countries.

Janjua also appreciated the wonderful contribution of Dr Hassan in promoting friendly relations which gave opportunity to both countries to collaborate in many areas.