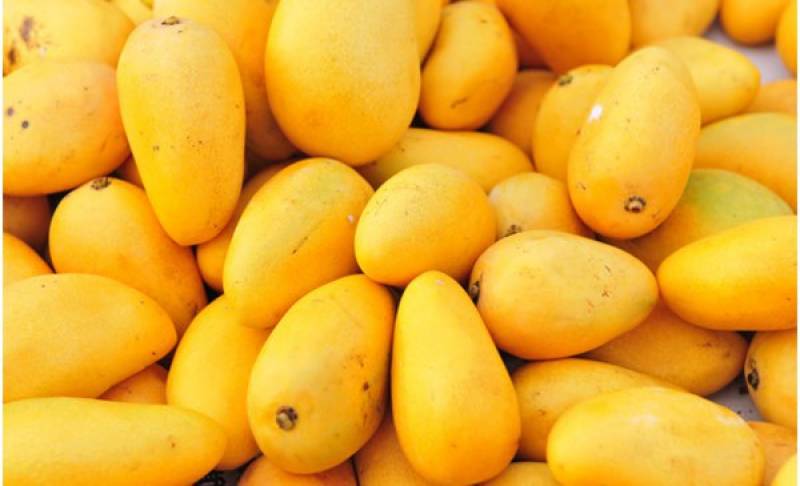 MULTAN: (APP) Pakistan is exporting mango fruit to more than 40 countries of the world and earning handsome foreign exchange and it can be increased further by paying more heed on the fruit.

He said there was a great demand for Pakistani Mango at international level, which could only be met by saving the existing production from the ravages of insect pests because various species of insect pests attacking the mango. The infestation of fruit flies reduces both yield and affect quality of fruits by puncturing and laying eggs into the fruits.

He said the extent of damage caused ranges from 12 to 35% and in epidemic form the crop is destroyed up to 80%. Infestation of fruit fly is increasing every year and pest is becoming a threat. Moreover majority of farmers are illiterate and have no awareness regarding the management of this pests, Naveed observed.

He added that the mostly growers depend upon pesticides for its control whereas the civilized world has serious concerns on the use of pesticides. To cope this menace, Punjab Agricultural Department is creating awareness among the farming community. He urged growers to contact agriculture department for issues related to mangoes.