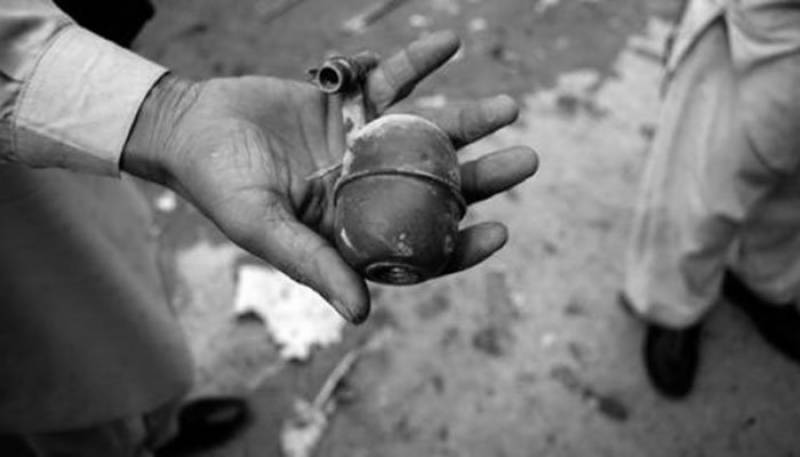 HYDERABAD: At least two people were wounded in a hand grenade attack Tuesday night at the Muslim Milli League's (MML) office here in Latifabad No. 8.

The assault near the party's office wounded Faisal Nadeem, the MML's candidate, as well as his driver. Nadeem is contesting election from the NA-226 constituency.

According to Adeel Chandio, the senior superintendent of police (SSP), multiple unidentified men launched a hand grenade towards the office of the MML before fleeing the scene of the crime.

Speaking to media, Nadeem said he was entering his office at the time of the attack, which resulted in his driver being injured.

The police are investigating the incident.