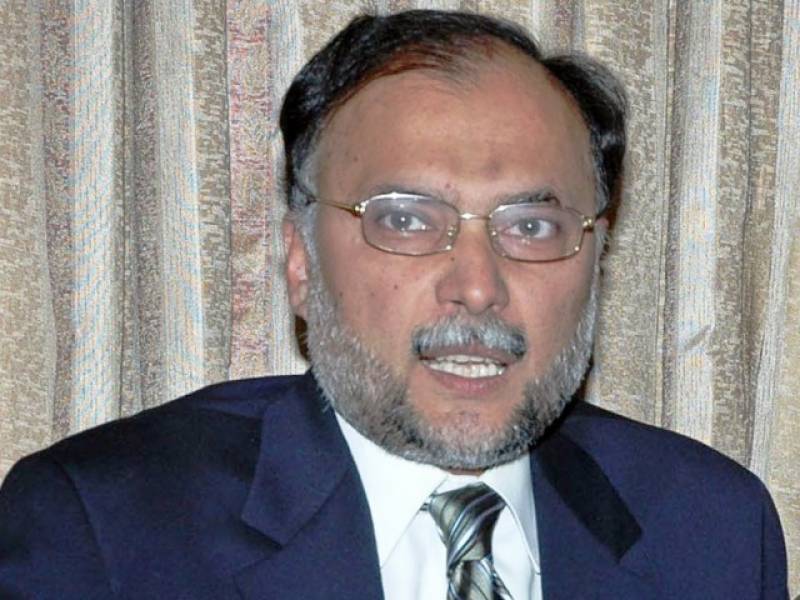 ISLAMABAD: (APP) Minister for Planning, Development and Reform, Ahsan Iqbal said on Monday that groundbreaking of Gwadar International Airport and Expressway would be performed this year.

"Three routes to link Gwadar with rest of the country would be made available by December 2016," he made these remarks while talking to a delegation of Gwadar Press Club which called on him here.

Gwadar International Airport to be capable of handling the largest of passenger planes including the A-380 Boeing jets would be completed at a cost of US$ 260 million.

The Minister said, Gwadar and Balochistan province would be biggest beneficiaries of China Pakistan Economic Corridor (CPEC), adding, the first Economic Zone would be set up at Gwadar.

Ahsan Iqbal said, besides Vocational and Technical Training Institute would be built to impart local population of Gwadar training of skills and provide employment.

He informed the delegation that Gwadar university would be established this year to ensure higher education facilities to the local youth.

Gwadar city would not only be provided with a modern seaport but it would be made a centre of social and economic activities, he added.

The Minister said, CPEC was not only a road but it was a complete framework, adding, this important initiative was a result of vision of both Pakistani and Chinese leadership.

He said, out of US$ 46 billion, US$ 35 billion would be invested in energy project under the CPEC framework, adding, Sindh and Balochistan province were getting largest shares in the energy sector.

CPEC, he said, would benefit more than three billion people of this region and beyond.

Regarding Orange Line Project, he clarified that this project was being completed by the Punjab government from its own budget.

Ahsan Iqbal said, there was a war of political idealogy in the 20th century while economic wars were being fought in the 21st century.

He pointed out, Pakistan missed out several opportunities in the past, adding, the entire world was looking towards CPEC's success.