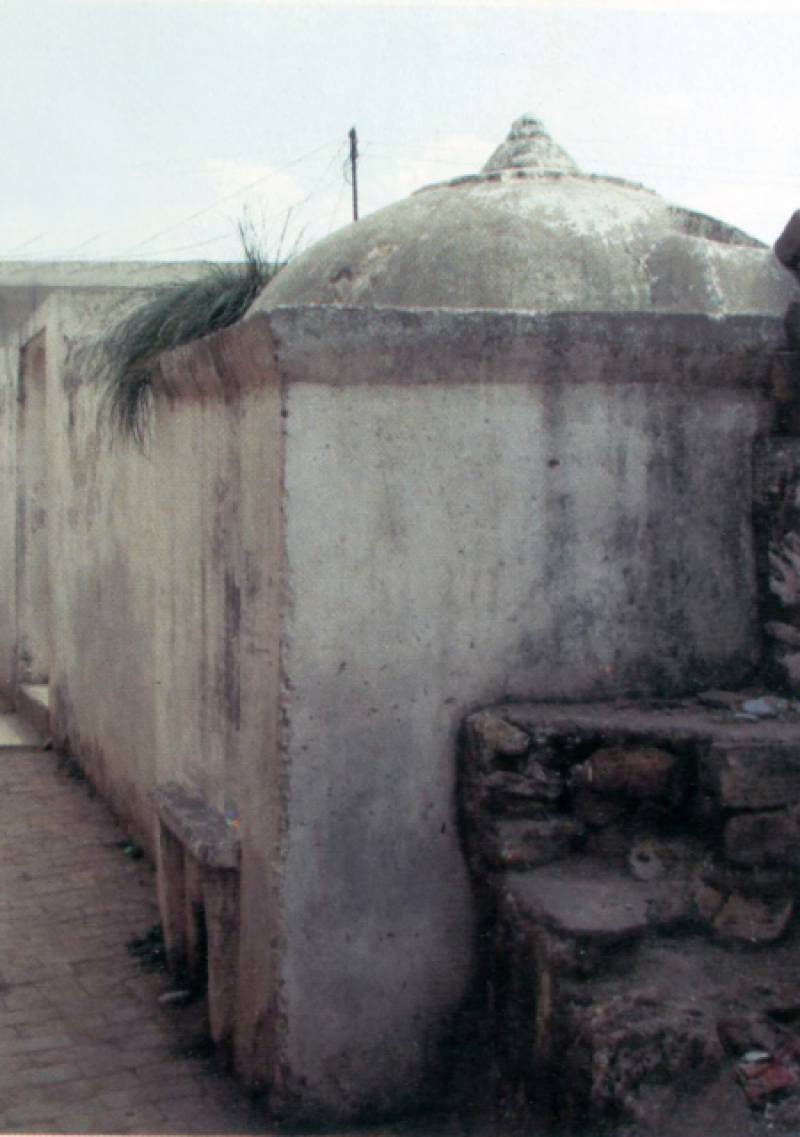 ISLAMABAD: (APP) The popular historical site of `Sarai Kharbuza' located in the outskirts of federal capital is decaying due to its vague status after devolution under 18th amendment of the constitution and authorities negligence.

According to the official source, half of the area of Sarai Kharbuza is illegally occupied by the local inhabitants while the other half is in dilapidated condition and about to ruin, if not protected.

The heritage site was earlier protected by the Punjab government but after devolution the status where it stands either under federal or provincial authority is still unclear.

Due to its vague status, no one is taking the responsibility of preservation of this popular Inn which will ultimately disappear, if the private construction is not stopped over there.

When contacted the officials of Department of Archeology and Museums (DOAM), they said the department has taken the notice of demolition of the outer wall of the site recently by the private constructors.

He said the report of the incident was submitted to Mashhood Ahmed Mirza who was given the additional charge of Director General DOAM.

"We approached the Capital Development Authority (CDA) and police to stop this illegal activity under the Antiquities Law 1975 however no attention was paid to this issue", the officials said.

The officials said after devolution, the heritage sites across the country were divided among all the provinces and now this site comes under the jurisdiction of the federal capital.

Sarai Kharbuza (Melon's Inn) is standing near to the capital of the country from many centuries.

It was another resting place for the travelers of Grand Trunk (GT) road which was built by the Mughals.

There are hundreds of Inns which were built to facilitate the travelers and royal army and this one was another populated place of the Mughal Empire.

It is said that in 16th century the rulers made a place for rest in this area and made a dome on that building. The shape of that dome matches with the melon so it is called as Sarai Kharbuza or Melon's Inn.