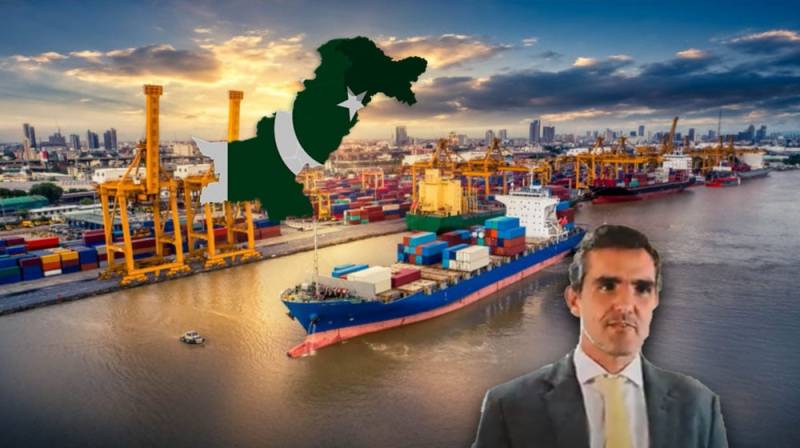 Pakistan’s trade numbers show an overall decline in the first half of the current fiscal year, and its export recovery is dependent on the pace of global economic recovery and reduction in uncertainty, according to World Bank Senior Economist, Gonzalo Verela.

Pakistan’s July-December disaggregated trade data shows a decline in both exports and imports, with exports of goods taking big hits during the period, Varela stated regarding the rising uncertainty of matters concerning the country’s overall trade. ALSO READ

In a series of tweets, the trade and macroeconomic researcher highlighted that overall exports fell in July-December FY23 with services showing marginal improvement. “Pakistan’s exports have declined in H1 FY23 relative to H1 FY22 by 4%. The fall is driven by goods #exports that fell by 5.8%, ” Varela noted.

According to the WB economist, exports expanded to Italy, Spain, Germany, and the Netherlands apart from contractions of shipments to China, the United States, the United Kingdom, and the United Arab Emirates.

Varela went on to say that textile exports, in particular, were still growing, but very timidly. Non-textile exports, particularly vegetables, minerals, and base mineral products, declined, apart from high export growth in foodstuffs, according to the data segmentation.

The data on month-to-month growth shows the export deceleration in vegetable and mineral products, and this is where the estimates show the textile industry’s slowdown during the period.