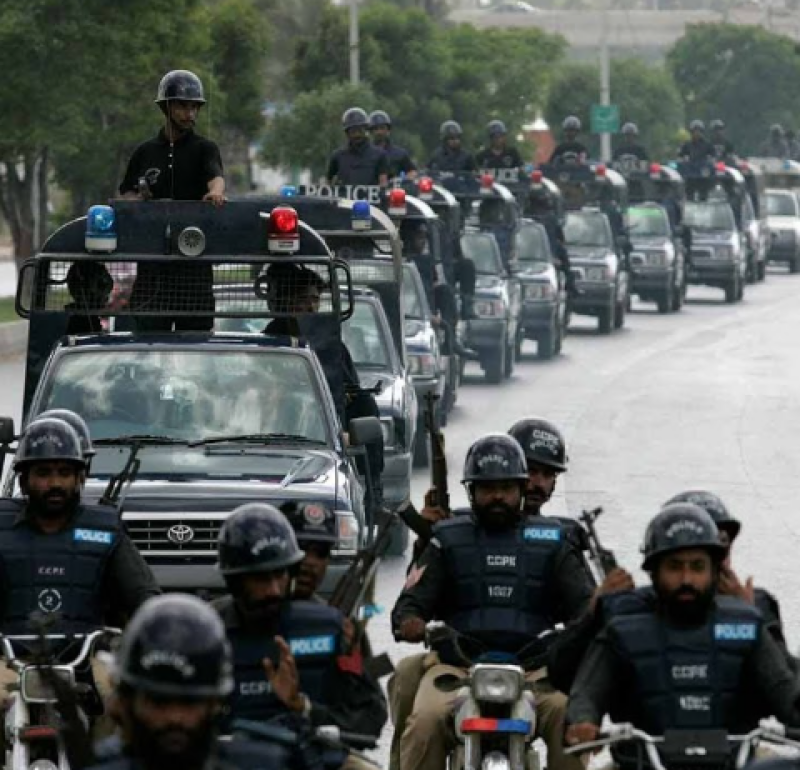 According to the police sources, as many as 600 policemen are deployed at Zaman Park for the security of former premier Imran Khan.

Similarly, more than 120 officials of Lahore police are stationed at the residence of former Punjab chief minister Pervaiz Elahi.

Even the official police vehicles have not been withdrawn from them.

It merits a mention here that the police security had been withdrawn from Usman Buzdar soon after he was removed as the chief minister of Punjab.