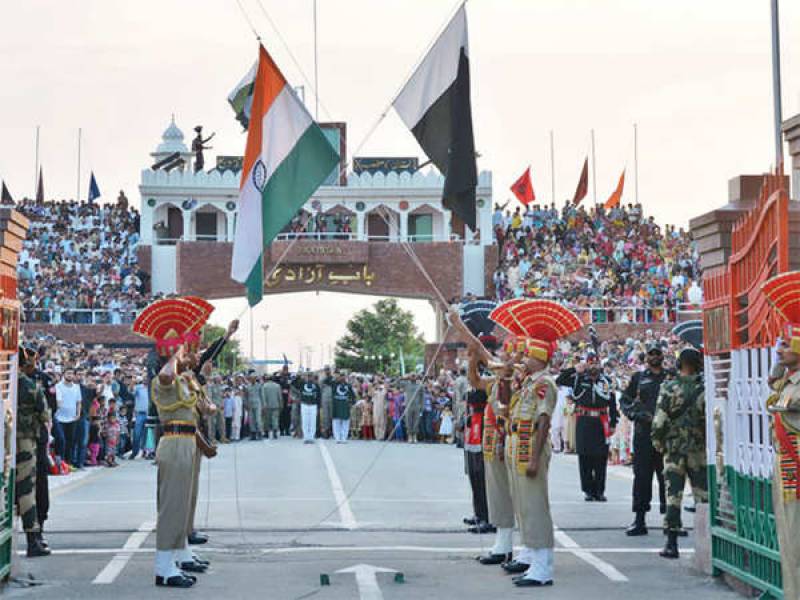 The Indian government continues to politicize the sports as the authorities stopped its own baseball team from entering Pakistan at the Wagah border.

According to the details, the Indian baseball team is coming to Pakistan to take part in the West Asia Baseball Cup tournament.

When the team reached the Wagah border, the Indian security officials stopped the team from entering Pakistan despite having Pakistan visas and no objection certificate.

The Indian government has not given clearance to the baseball team yet despite the lapse of more than four hours.

West Asia Baseball Cup will start in Islamabad on Jan 26. Palestine, Sri Lanka, Bangladesh, Indai and Nepal are the participating teams along with hosts Pakistan.

Both India and Nepal are to arrive in Lahore via Wagah Border while Bangladesh will arrive at the Lahore Airport and Palestine will land in Islamabad.