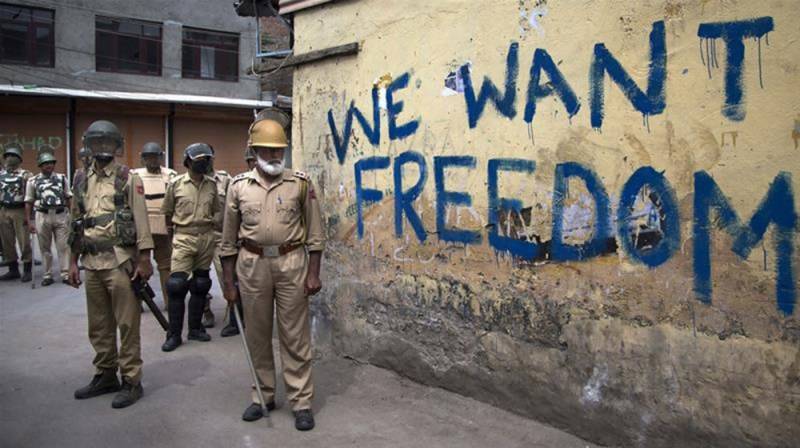 The government of India is introducing a new family ID in the Indian Illegally Occupied Jammu and Kashmir (IIoJK) which has caused confusion and irritation among many residents, with rights campaigners fearing that the program may lead to increased surveillance and data hacks in the disputed Himalayan region.

The new IIoJK Family ID, an eight-digit code assigned to each household, would improve access to social welfare benefits such as subsidized food grains, and automation of eligibility decisions based on data would mean families will not have to apply for benefits under various schemes. However, in IIoJK, some see the new family IDs as a campaign to exert greater control over residents.

The loss of Kashmir’s autonomous status in 2019, as well as the division of the previous state into two federal territories, were intended to strengthen India’s control on the Muslim-majority area.

Residents of Kashmir, notably Angad Singh Khalsa, an independent human rights advocate, are justified to be suspicious of the government’s objectives, given they have already been singled out for increased monitoring on the grounds of national security.

Khalsa expressed that even if the government aims to deliver benefits to local individuals by generating these new IDs, the autocratic attitude towards the people of Jammu and Kashmir has caused the locals to distrust their intentions.