Asif Zardari gets yet another big relief from NAB
25 Jan, 2023 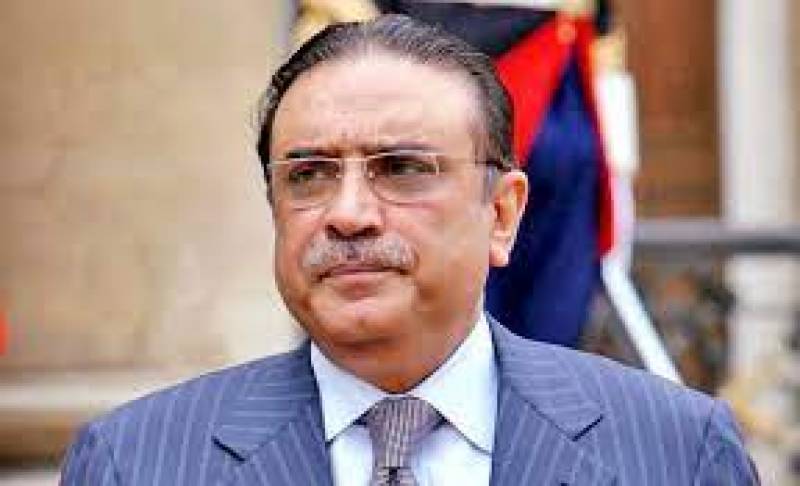 An accountability court in Islamabad has sent Park Lane reference against former president and PPP Co-Chairman Asif Ali Zardari back to NAB.

The court sent the reference back to NAB on the grounds AC’s jurisdiction ceased to exist following amendments in NAB law.

Earlier, the court reserved its ruling on the plea filed by Asif Zardari challenging jurisdiction of the court to hear the Park Lane Reference.

Naeq said after passage of the NAB amendment law, the reference did not fall under the jurisdiction of accountability court. AC court judge said that Islamabad High Court had already given its verdict regarding NAB references.

Judge Nasir Javed said as per IHC decision reference could not be sent back to NAB. Upon that Farooq H Naeq said high court’s decision pertained to amnesty schemes and tax cases. So IHC’s decision could not be implemented in the instant case.

NAB prosecutor Usman Masood opposed exoneration of former president in Park Lane case. The prosecutor said court should first decide about its jurisdiction regarding the reference.

After hearing arguments from both sides, the court reserved its judgement.