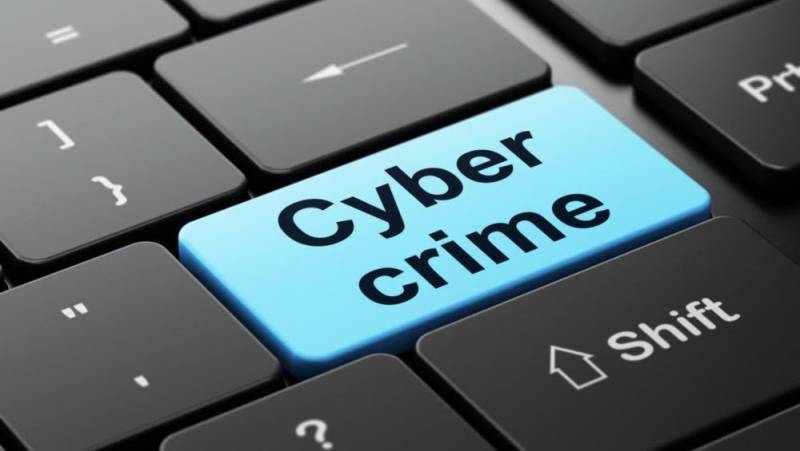 ISLAMABAD - The Cybercrime Wing of the Federal Investigation Agency (FIA) witnessed an unprecedented hike in online crimes during 2020 as it received five times more complaints than the previous year.

The year 2020 had been a challenging period for the FIA Cybercrime Wing due to the unprecedented hike in cybercrime reporting, according to the official data of the agency.

The total complaints lodged at the Cybercrime Wing for year 2020 were 94,227 which were mainly relating to financial fraud, harassment, stalking and unauthorized access.

However, the wing disposed of 0.1 million complaints in the earlier filed complaints during 2020.

To deal with the increased workload, the wing has established a complaint management unit at each reporting centre of the Cybercrime Wing.

Besides this, specialized investigation units have been established to deal with financial crime, harassment, defamation, women harassment, child pornography and high-profile cases. These units successfully disposed of 9,073 enquiries and registered 374 cases during 2020. The number of enquiries is almost 50 percent more than 2019 and the number of registered cases is 100 percent more than the previous year.

The wing launched a special campaign against child exploitation. It registered as many as 24 FIRs (first information reports), while 26 arrests were made and three gangs involved in child pornography and exploitation were busted during the last year.

The wing has strengthened international cooperation with Interpol, national crime bureau, Facebook and WhatsApp and exchange of information saw considerable improvement with total requests received were 214 and responded 191 during 2020.

The wing intensified its field operations by arresting 621 accused, 22 gangs and 20,000 electronic gadgets were recovered from them.

As many 22 accused involved in BISP (Benazir Income Support Programme) fraud were arrested during the last year and Rs 4 million were recovered from then after registration of 16 cases and 95 enquiries.

To improve its capability and enhance capacity building, the wing conducted its internal and external trainings. In addition to that, as many 400 new staff members were added to manpower and four new centres of cybercrime were opened during 2020.