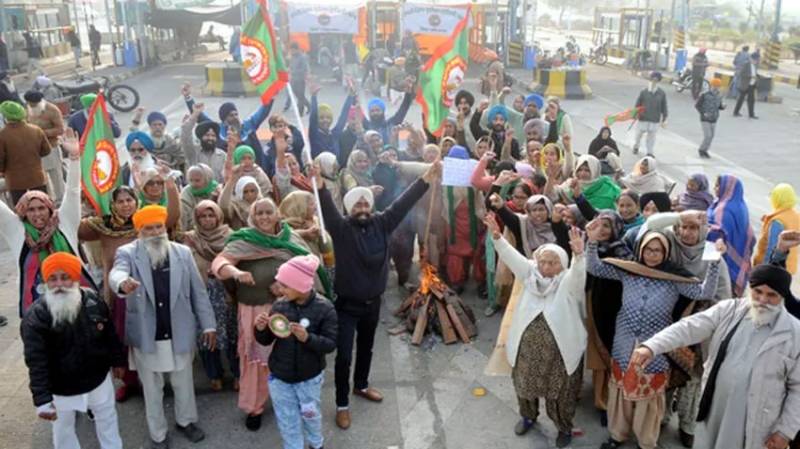 In India, farmers protesting against the government's new farm laws will also hold a rally in Delhi on Tuesday on India's Republic Day.

The rally will be held from Delhi's three border points Singhu, Tikri and Ghazipur.

National media in-charge of the Bharatiya Kisan Union, Dharmendra Malik said farmers across India will also carry out the rally in their respective districts.

Modi government has opposed the rally on the Republic Day, saying it would be an embarrassment for the nation because of the timing.