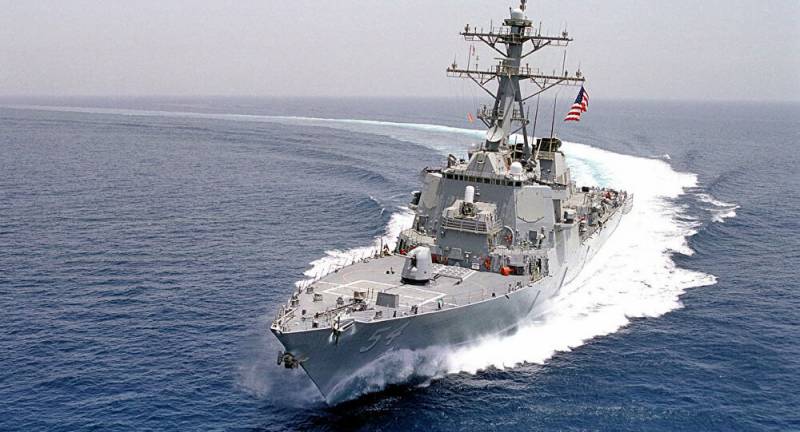 China People's Liberation Army lashed out at the United States on Thursday as the American destroyer USS Curtis Wilbur passed through the Taiwan Strait.

The spokesman for the Chinese military has accused Americans in a statement of undermining the regional “peace and stability” as the US Navy was carrying out that it described as “routine transit".

In turn, the US Navy's 7th Fleet said in a statement that USS Curtis had conducted a routine Taiwan Strait transit in accordance with international law and that the vessel's transit through the strait demonstrates the US commitment to a free and open Indo-Pacific.

The US military will continue to fly, sail, and operate anywhere international law allows, the Navy's 7th Fleet added.

On 22 January, China passed a law empowering its navy to use force against foreign vessels in the waters that it considers its sovereign, which includes parts of East China Sea under Japan's sovereignty claims. The United States is strongly opposed to China's increased military presence in the disputed waters, considering it a strategic threat to itself and its regional allies.

Beijing claims the South China Sea is its sovereign territory and has built military bases on artificially created islands. The country has also claims for disputed territories in the East China Sea. The United States views the South China Sea as an international waterway and sends warships to routinely patrol the waterways in so-called freedom of navigation exercises.