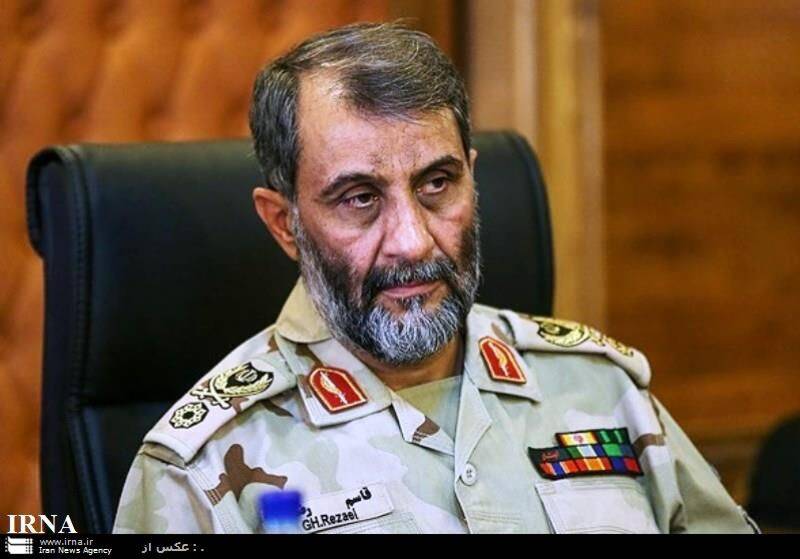 Speaking to reporters in Sanandaj on Monday, Brigadier General Qasem Rezaie said that Tehran has established good relations with Pakistan and some of their units are stationed in the border area, but we are still witnessing continued terrorist operations.

"Investigation indicated that the mercenaries were using new US-made equipment to carry out a terrorist attack on our country's border guards, which was recently delivered," said Rezaie.