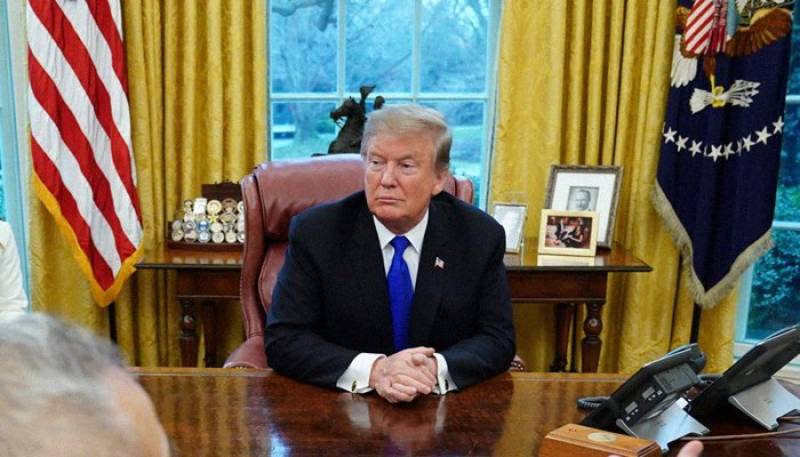 U.S. President Donald Trump has voiced alarm at the soaring tension between the Pakistan and India after Pulvama attack.

Addressing a news conference along with China's Vice Premier Liu Hein at the Oval office he said that United States wants both the countries to defuse the tensions.

Trump said that United States has developed a much better relationship recently with Pakistan and Washington may set up some meetings with Islamabad.