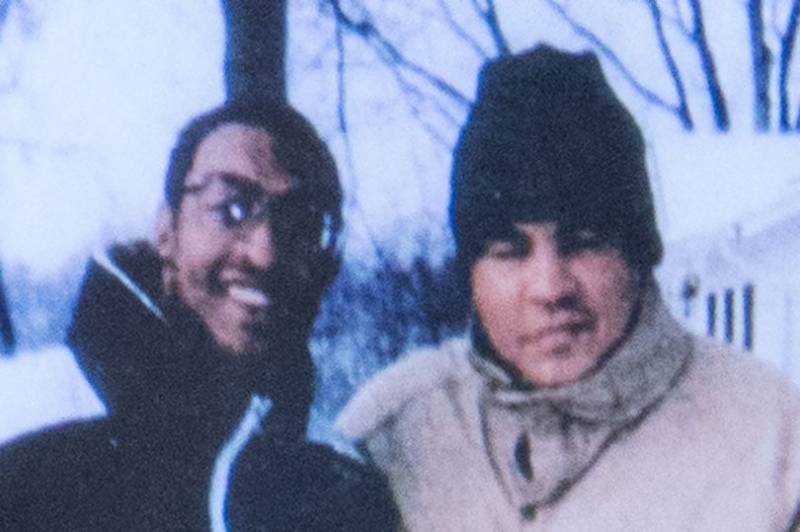 FORT LAUDERDALE: A lawyer says the son of legendary boxer Muhammad Ali was detained by immigration officials at a Florida airport.

Chris Mancini tells the Courier-Journal in Louisville that 44-year-old Muhammad Ali Jr. and his mother Khalilah Camacho-Ali, the second wife of Muhammad Ali, were arriving at Fort Lauderdale-Hollywood International Airport on Feb. 7 after returning from Jamaica.

Mancini says officials questioned Ali Jr. for nearly two hours, repeatedly asking him, "Where did you get your name from?" and "Are you Muslim?"

Mancini says officials continued questioning Ali Jr. after acknowledging that he was Muslim. Ali Jr. was born in Philadelphia and holds a U.S. passport.

U.S. Customs and Border Protection officials say they "cannot discuss individual travelers; however, all international travelers arriving in the U.S. are subject to CBP inspection."