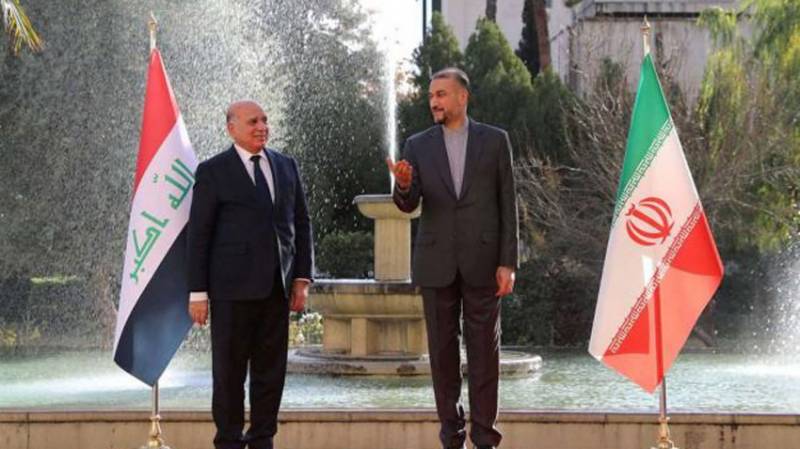 Iranian Foreign Minister Hossein Amir-Abdollahian has said the Iran have prepared all the needed conditions for the full cancellation of visa requirements with Iraq.

He made this remarks in a joint press conference with his Iraqi counterpart Fuad Hussein after a meeting in Tehran.

He also said that the two sides are determined for completion of Shalamcheh-Basra railway which he believed will help to transit of good between the two neighbouring countries.

The Iranian foreign minister appreciated efforts made by the Iraqi government to help remove the misunderstanding between Iran and Saudi Arabia and help the two countries restore their normal relations.