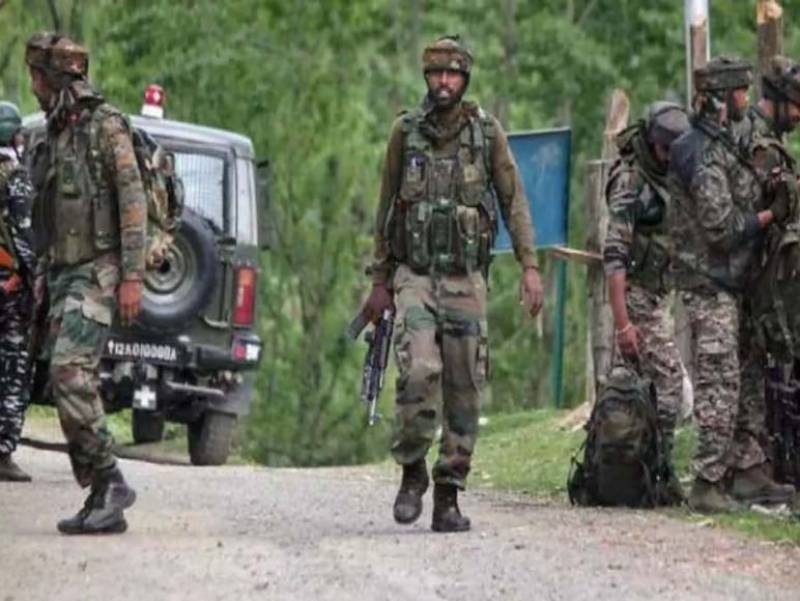 A joint team of Indian Army, Central Reserve Police Force and police martyred the youth during cordon and search operation in Chowgam area of the district.

Meanwhile, National Conference President, Farooq Abdullah, has said his party is preparing to approach the Supreme Court against the Delimitation Commission's recommendations as it believes that the very basis of the exercise is illegal.