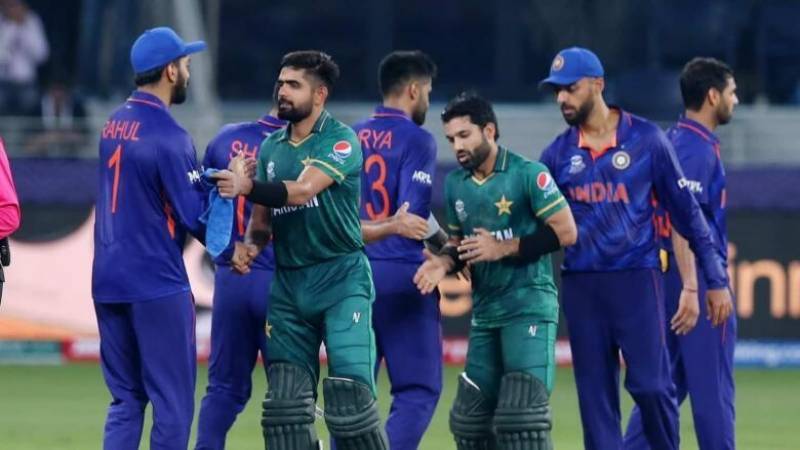 *Prime Minister Shehbaz Sharif on Thursday announced to restore departmental sports in the country, banished in 2019 under the PTI government. *

According to details, the decision has been made to promote sports and provide better opportunities to youth to earn their bread and butter from sports. The PM, in his address to the nation, had promised to reinstate departmental sports.

On April 18, the newly formed coalition government led by Prime Minister Shehbaz Sharif decided to restore the departmental cricket structure, which was dysfunctional as a result of the implementation of the 2019 constitution.

The departmental cricket was banished in 2019 under the then patron-in-chief of the Pakistan Cricket Board (PCB) Imran Khan, leaving thousands of players and officials jobless.

Sources privy to the development told ARY News that the new government has also decided to restore first-class cricketers fired from government departments under Mani’s tenure as a result of the new PCB constitution.

It is pertinent to mention here that departmental cricket, which has played a pivotal role in the promotion of sports in the country for the last 45 years, ended with former prime minister Imran Khan’s approval in 2019.