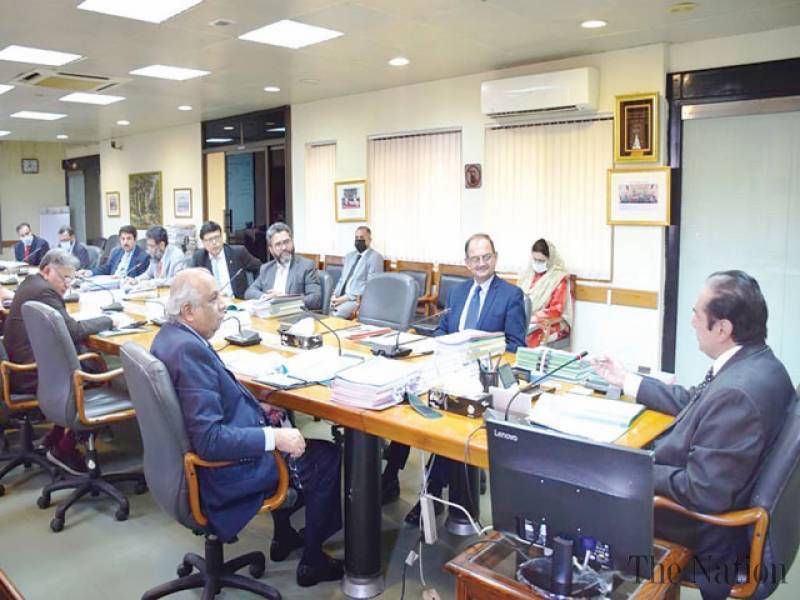 ISLAMABAD - Chairman National Accountability Bureau (NAB) Justice (R) Javed Iqbal said yesterday that the Bureau has solid evidences of money-laundering of billions of rupees by the big fish which were laundered by opening fake accounts in the names of ‘falooda walas’, ‘chhabri walas’ and ‘paupar walas’. The Chairman said this while chairing a meeting held at the NAB headquarters here to review the overall performance of the Bureau.

According to a press release issued by the NAB headquarters, the chairman said that the Bureau is committed to the logical conclusion of mega corruption cases by utilizing all available resources as per law.

He said that NAB had constituted a Combined Investigation Team (CIT) to benefit from the collective wisdom of senior supervisory officers. He said the CIT had the services of director, additional director, investigation officer, legal counsel and experts of the monetary and land revenue department which is lending quality.

He said NAB was the focal institution of Pakistan under the UN Convention against corruption and the chairman of SAARC Anti-Corruption Forum. He said NAB was considered a role model organization in SAARC countries. The Chairman said that from October 2017 to June, 2021 the NAB has recovered Rs 535 billion from corrupt elements which is a record achievement which shows a commitment and dedication of NAB officers towards performance of their national responsibilities in eradication of corruption from the country.

He said that NAB has recovered Rs822 billion directly and indirectly since its inception and there are 1273 corruption cases, having an accumulative volume of approximately Rs1300 billion, are under trial in various accountability courts. The performance of NAB has been lauded by reputed national and international institutions. The Bureau is the focal organization of Pakistan under the United National Convention against Corruption (UNCAC).