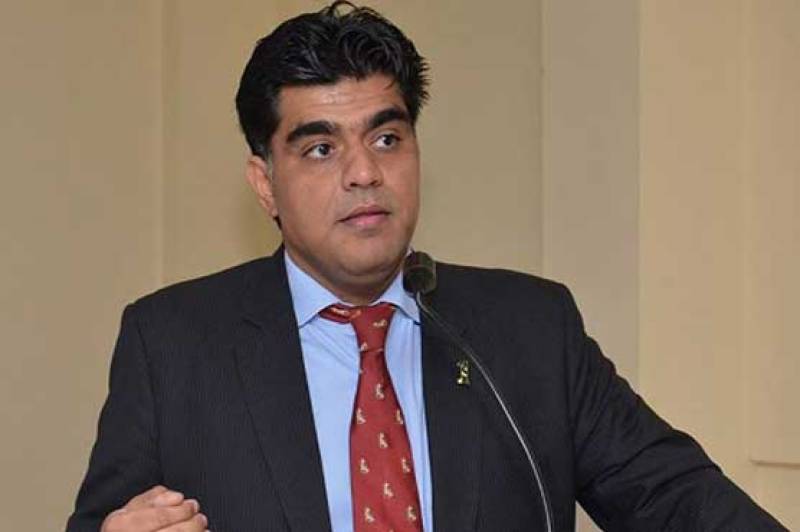 ISLAMABAD - Pakistan Tehreek-e-Insaf has announced an unprecedented punishment for its party MPA over slapping and thrashing an ordinary citizen in Karachi.

PTI Sindh MPA Imran Ali Shah has been punished with a fine of Rs 5 lakh for beating up a motorist in broad daylight.

Party's provincial leader Firdaus Shamim Naqvi while addressing a press conference on Saturday, said that the party has a no-tolerance policy on violence.

Following the incident, Shah maintained that he had beat the motorist for trying to cross his vehicle. In the video, however, it is clearly visible that the MPA's guards also abused the citizen. link link

The PTI member, who was elected from the metropolis' North Nazimabad area, reasoned that he "shoved" the citizen as the latter was verbally abusing him.

Shah was subsequently suspended by the party for a month for the physical assault.

"The inquiry was conducted by Rana Zaki. MPA Imran Shah admitted his fault before the party. The disciplinary committee took the decision after taking into account all facts," the PTI leader said.