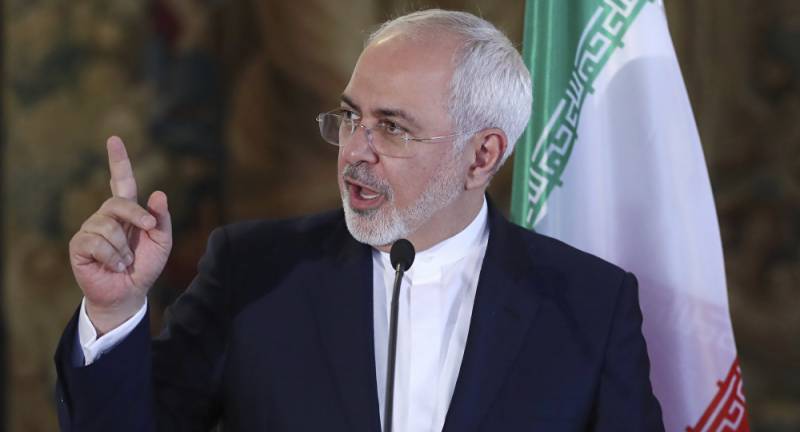 “If the Saudi authorities take steps to improve their relations with us, Iran will certainly respond in a positive manner,” Zarif was quoted as saying by the Anadolu news agency.

© AP PHOTO/ EBRAHIM
The two states are expected to begin a series of diplomatic contacts next month, the news outlet reported. The Saudi delegation will pay visits to Saudi diplomatic missions in Iran's cities of Tehran and Mashhad. Iran's diplomats, in turn, will visit Iran’s embassy in Saudi Arabia.

The relations between Saudi Arabia and Iran deteriorated in 2011 after the eruption of protests in the Muslim countries known as the Arab Spring. Iran supported Shia forces in several countries, while Saudi Arabia backed the Sunnis.