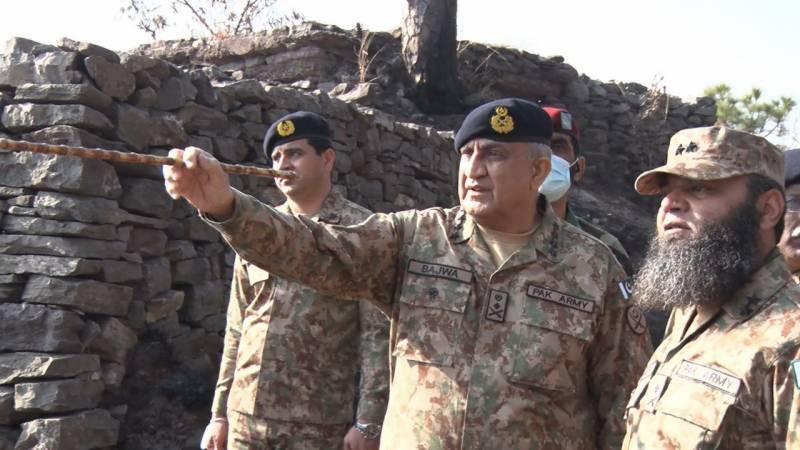 A report by the Stockholm International Peace Research Institute (Sipri) says Pakistan spent nearly $11.3 billion for military purposes in 2021, showing a nominal decrease of 0.7% from 2020.

Pakistan is on 23rd spot on the list of countries with highest military spending in the world. India on third spot

Pakistan’s archrival India has the third highest military expenditure in the world. It spent $76.6 billion on defence, recording an increase of 0.9% from a year ago.

Global military spending rose again in 2021, setting new records as Russia continued to beef up its military prior to its invasion of Ukraine, researchers said Monday, predicting the trend would continue in Europe in particular.

Despite the economic fallout of the global Covid pandemic, countries around the world increased their arsenals, with global military spending rising by 0.7 percent last year, says the Sipri report.

“In 2021 military spending rose for the seventh consecutive time to reach $2.1 trillion. That is the highest figure we have ever had,” says Diego Lopes da Silva, senior researcher at Sipri.