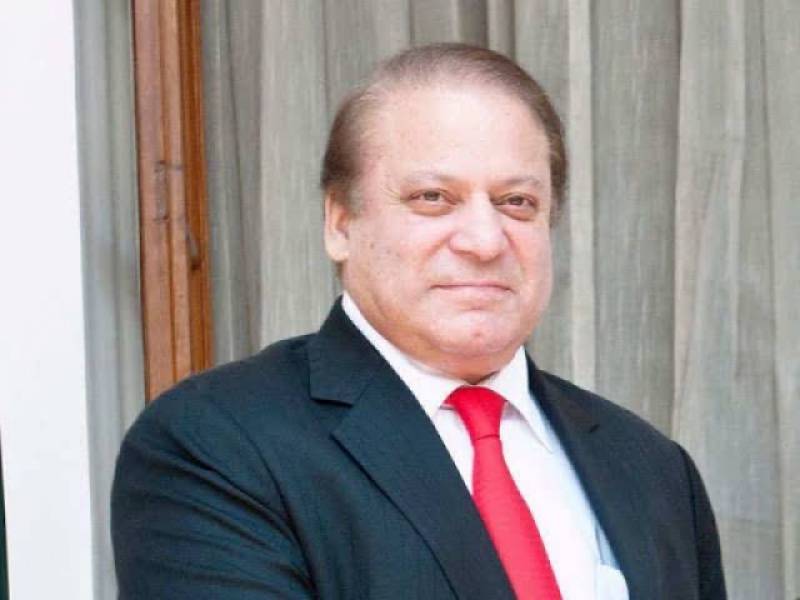 *LONDON: Pakistani Embassy in London on Monday has been issued a passport to former prime minister Nawaz Sharif. *

It may be noted that the passport of the former prime minister was revoked on Feb 16, last year, who is in London in connection with his treatment.

The PML-N supremo has been issued a Pakistani passport in the normal category for 10 years. After a change of government in Pakistan, the passport of Nawaz Sharif has been renewed on the directions of PM Shehbaz Sharif.