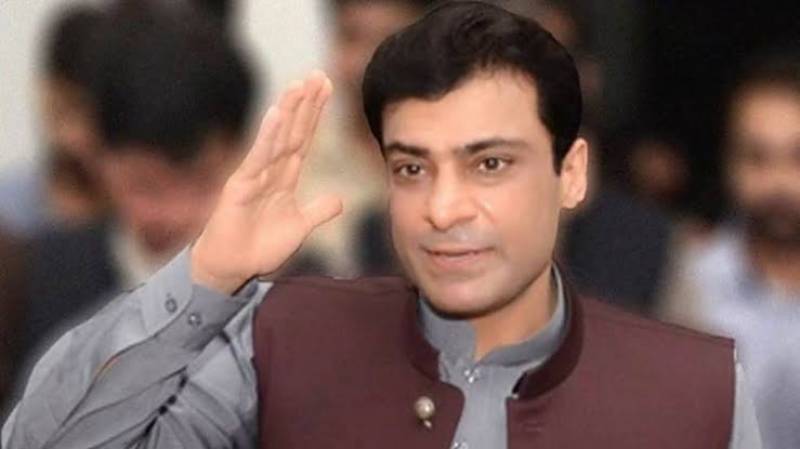 The PTI stalwart, who was appointed Governor of the most populous province following the abrupt sacking of Chaudhry Sarwar, shared a six-page report after the court asked President Alvi to pick someone else for the oath-taking of CM elect Hamza Shehbaz.

In his report, Cheema alleged that the voting record of the polls was ‘tampered’ along with the violation of the Rules of Business.

He mentioned that cops barged into the Punjab Assembly in violation of the assembly rules and PTI and PML-Q members were allegedly restricted from taking part in the election.

Cheema alleged that the procedure opposed the Second Schedule of the Constitution while he also maintained that the speaker is supposed to intimate the governor about the outcome of the election and the governor needed to be satisfied with the election of the leader of the house under Rule 21 Business of the Punjab Assembly.

Pointing out all these points, Governor urged President Alvi to declare the election void and asked for constitutional advice on the issue.