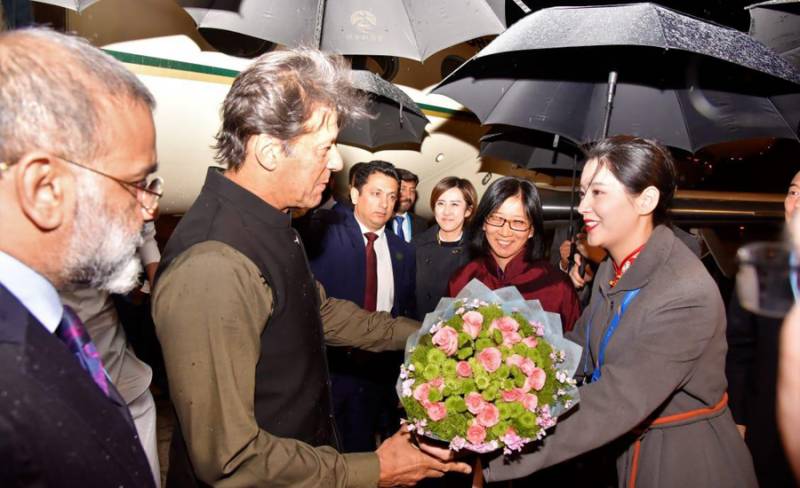 At the time of his departure from Islamabad, the plane had to land soon after taking off due to glitch. After a thorough check-up by engineers, the plane again took off.