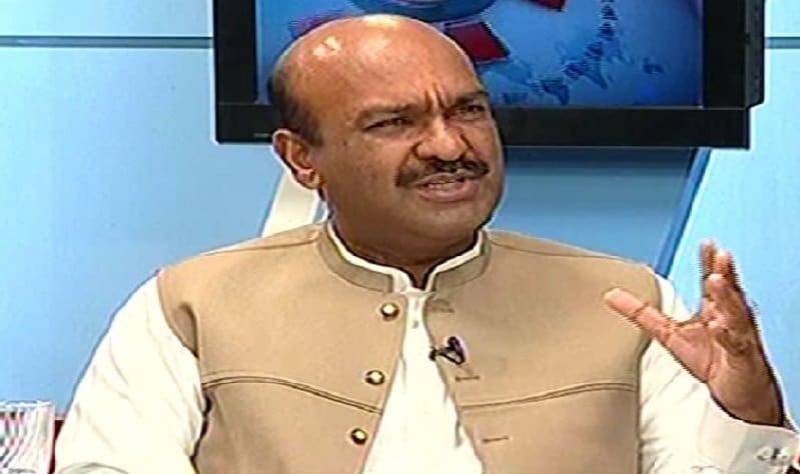 The Spokesperson of the Prime Minister Nadeem Afzal Chan says the government is ready to sit with the opposition for signing charter of Economy as well as strengthening democracy. In an interview, he said it is the duty of both the government and opposition to run the Parliamentary affairs smoothly.

He said PML-N and PPP had signed Charter of Democracy in which completion of tenure by democratic government was the main point. To a question about the missing persons, he said it is a serious matter and should be resolved as soon as possible.