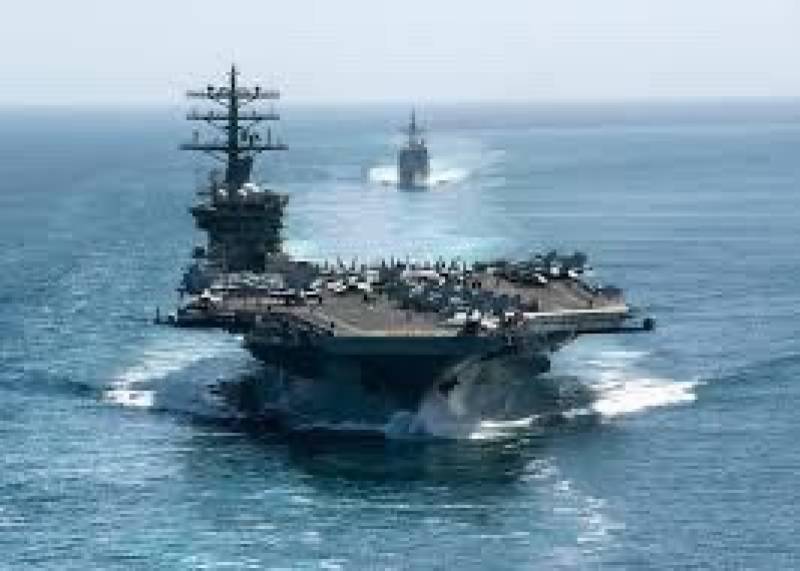 TEHRAN - Iran’s Revolutionary Guards have unveiled a new naval base aiming to project “dominance” over the strategic Strait of Hormuz, state media reported, following months of tensions with arch-enemy the United States.

The “Martyr Seyed Majid Rahbar” base lies in the southern province of Hormozgan, near the entrance to the narrow Strait of Hormuz through which a fifth of world oil output passes.

The vital shipping lane and nearby Gulf waters were the scene of heightened US-Iranian tensions late last year when ships were mysteriously attacked, drones downed and oil tankers seized.

“This base has been built with the purpose of total dominance over the entry and exit of extraterritorial aircraft and naval vessels” at the entrance to the Gulf, Guards commander Major General Hossein Salami said on Wednesday.

“This location is one of the country’s most strategic defensive points,” he added, quoted by state TV’s website.

The Guards’ navy, which operates separately from the Iranian armed forces, “now has a very powerful naval base” six years in the making, Salami said.

His remarks come days after a US aircraft carrier passed the waterway to enter the Gulf , amid Washington threats to enforce United Nations sanctions on Iran — a move other world powers have dismissed as legally void.

In June last year, Iran shot down a US Global Hawk drone over the strait after it allegedly violated the Islamic Republic’s airspace, a claim the US has denied.

The enemies have twice come to the brink of direct confrontation since then. -APP/AFP