Ronaldo or Messi: Who won the Best FIFA Football Award for the year?
24 Sep, 2019 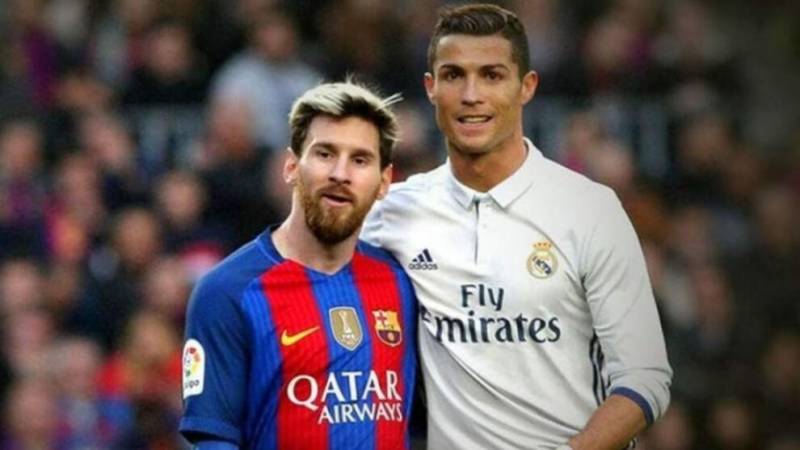 Messi, who won the Spanish La Liga title with Barcelona last season as well as the European golden boot having scored 54 goals in 58 games.

US co-captain Megan Rapinoe won the women’s top award after helping her country to the World Cup title this year.

However Ronaldo choose to stay away from the ceremony.