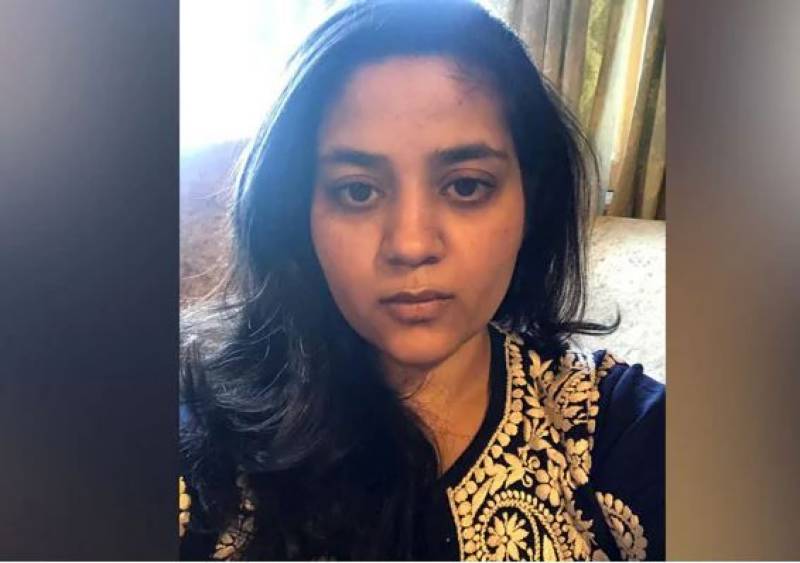 She said that the Kashmiris are subjected to psychological and human crisis by the Indian authorities.

She said Kashmiris have been stripped of their basic rights to even mourn the death of their loved ones or celebrate a happy occasion.

In an exclusive interview to news agency IANS, she said time has come for political parties of Kashmir to forego their differences and unite if they want to protect the states identity.

She said that most people, who ask her about joining politics, don't even understand that leaders are not made in the cosy confines of TV studios or by giving interviews.

ltija said that people are on the verge of a humanitarian, economic and psychological crisis and yet we are debating if it's normal?