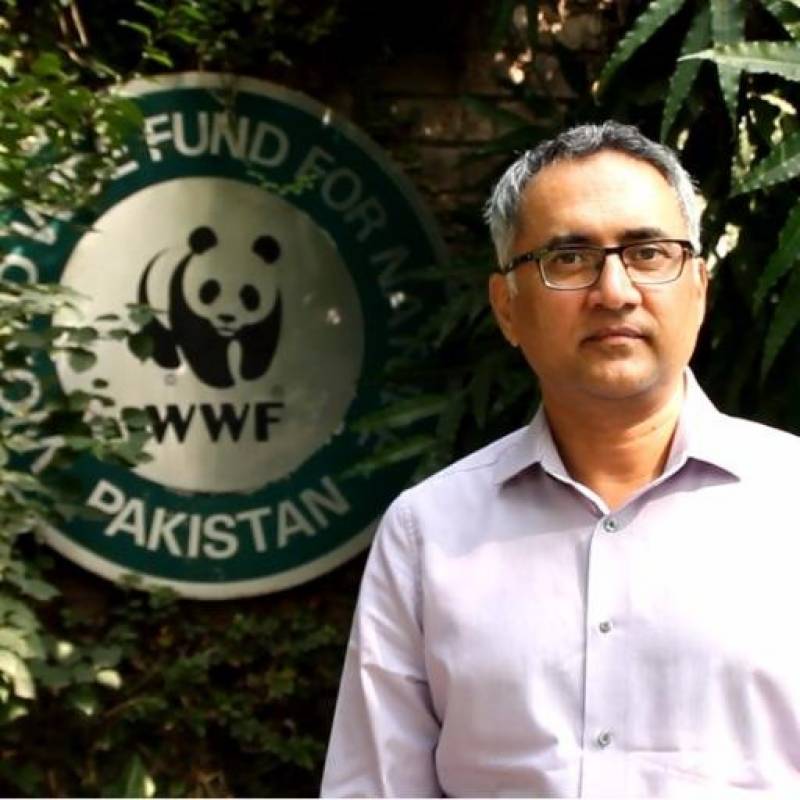 SIALKOT: Two wildlife officers of the Punjab Wildlife and Parks Department were shot dead by poachers on Sunday.

Inspector Manzoor and Constable Mushtaq from the special squad in Gujranwala region were killed by poachers armed with automated weapons near Sialkot.

The officers, according to a statement by the WWF Pakistan, were killed while intercepting an attempt of illegal poaching of migratory birds.

WWF-Pakistan strongly condemned the killing of the two officers.

"WWF Pakistan stands with the Punjab Wildlife and Parks Department and the families of martyrs in solidarity and strongly condemns this inhumane act," the organisation tweeted. "WWF Pakistan urges stringent punishments against those found culpable and assures its full support."

The brutal killing of the two officials is extremely sad and shocking news for the entire team of WWF Pakistan, CEO Hammad Naqi Khan said.

Commenting on the challenges faced by the field staff of the wildlife and forests departments, Khan added that 'they work tirelessly to protect endangered and iconic wildlife species and their habitats' most of which are in demand in the illegal wildlife trade market.