US launches spy satellite from Air Force Base in California
24 Sep, 2017 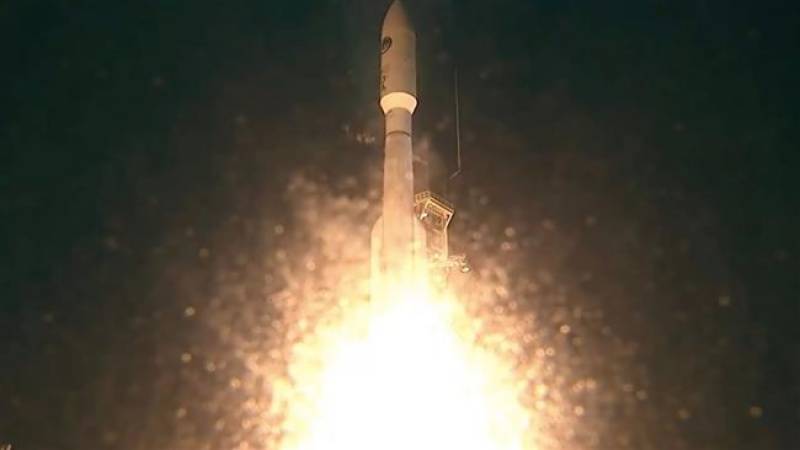 WASHINGTON - A spy satellite operated by the US National Reconnaissance Office (NRO) has been launched from an Air Force base in California.

The NROL-42 satellite, which is the latest addition to the fleet of spacecraft built and operated by the organization, lifted off from Vandenberg Air Force Base on Sunday morning.

NRO satellites gather intelligence information for US national security and a number of other purposes.

US officials have not revealed the mission of NROL-42, nor said what its orbit will be.

"This launch is the culmination of many months of work by United Launch Alliance, the National Reconnaissance Office and the 30th Space Wing," said Air Force Col. Gregory Wood, 30th Space Wing vice commander at Vandenberg.

"All of Team Vandenberg is dedicated to mission success and proud to play a part in delivering these capabilities to our nation," Wood added.

Established in 1961, the NRO was kept under wraps by the US Department of Defense for over three decades, before its existence was finally revealed in September 1992.

United Launch Alliance, a joint effort of aerospace companies Lockheed Martin and Boeing, has so far conducted a total of 25 NRO missions.

There will possibly be another secretive launch from the East Coast in about a week, according to reports.