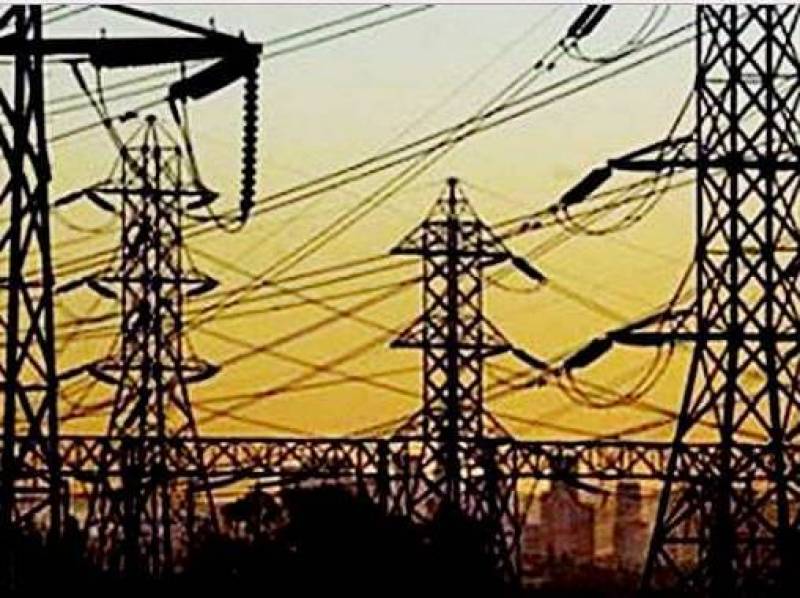 It is a second embarrassing outcome of international litigations against the country within a month’s time.

The tribunal will also start proceedings to determine the quantum of the damage claims for which a hearing is scheduled for October 1 and 2.

It is learnt that after the quantum stage, Pakistan will pay more money in damages claim.

Officials declared it a complete failure of different government departments, especially the ministry of power that two consecutive awards of hefty amounts were issued against the country within a month.