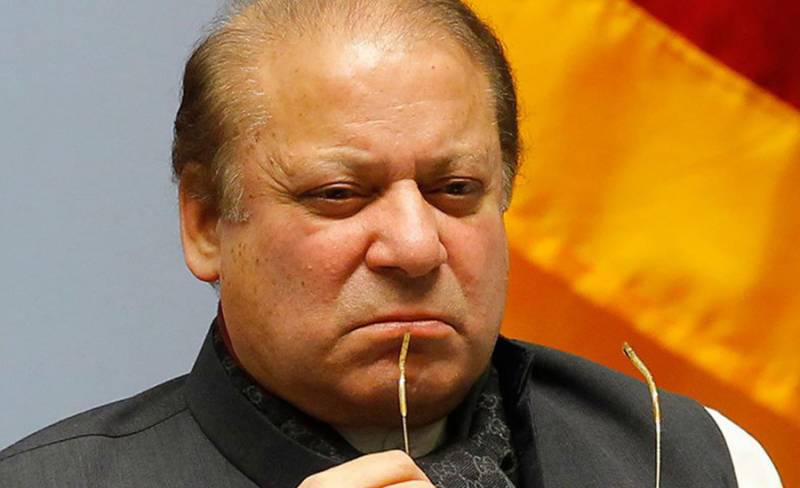 Earlier it was reported that Nawaz Sharif has on Sunday decided to return to Pakistan and face the trial in Accountability Court (AC).

This was decided in a series of meetings held in London with Pakistan Muslim League-Nawaz (PML-N) leaders during the last couple of days.

All the assumptions and analysis died following the announcement of his return.

Sources said that the former prime minister will reach Islamabad through PIA flight PK-786 at around 8:00 am.

The former prime minister was in London to take care of his ailing wife. Sharif’s wife Kulsoom Nawaz is undergoing cancer treatment in London.

Sharif was disqualified by the Supreme Court on July 28 in the Panama Papers case.