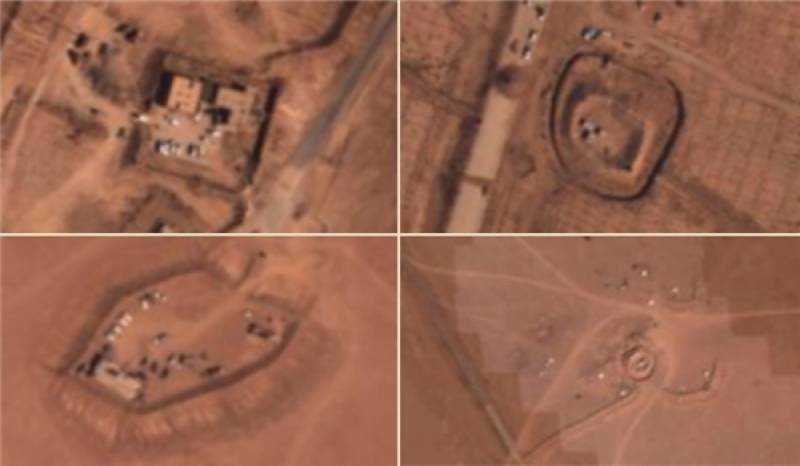 All of the images were taken from September 8 to 12, the ministry said in a statement, RT reported.

It added that the photos show several Cougar infantry mobility vehicles and Hummer armored vehicles of the US Army special forces.

The US Army special units provide free passage for the Syrian Democratic Forces (SDF) through the battle formations of the ISIL, the statement said.

“Without resistance from ISIL militants the SDF troops are moving along the left bank of the Euphrates river towards the town of Deir Ezzur,” the statement read.

“Despite the strongholds of the US armed forces being located where ISIL militants are currently deployed, there are not even signs of the organization of a battle outpost,” the ministry pointed out.

This could mean that the US military staff “feel absolutely safe” in the area which is held by the ISIL, the defense ministry stated.