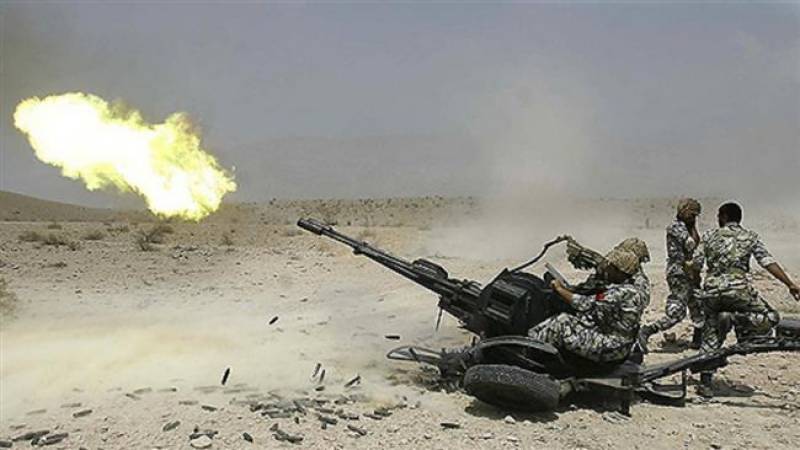 The exercises are part of annual events held in Iran to mark the former Iraqi dictator Saddam Hussein's invasion of Iran in 1980 which led to an eight-year war.

The maneuvers, centered in the Oshnavieh border region, will include artillery, armored and airborne units, state broadcaster IRIB reported.

The main part, which is already underway, involves practicing of defensive preparedness by infantry, armored, electronic warfare, and rocket units, as well as the ground-operating squadrons of the IRGC.

The Hamzeh Seyyed al-Shohadah Base of the IRGC ground forces plays the central part in the maneuvers.

The country’s southwest has repeatedly witnessed inroads by terrorist and anti-revolutionary elements and hence constitutes a focus of the IRGC’s counter-terrorism operations. Clashes with PJAK militant groups based in Iraq are a frequent occurrence in the border area.